The Gionee G13 Pro, a knockoff of the iPhone 13, has been launched

The design of the smartphone is similar to iPhone 13. 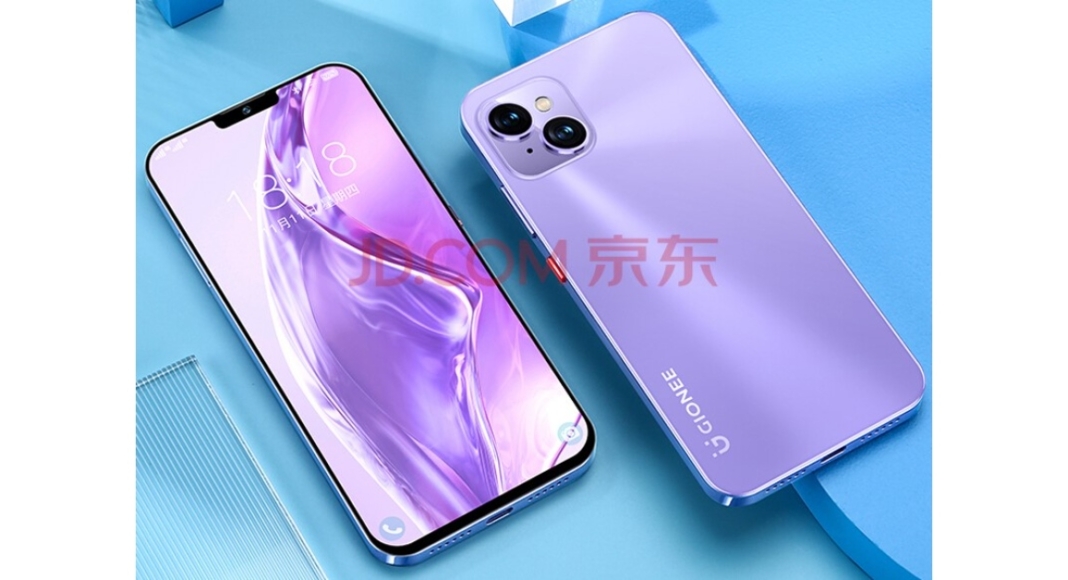 Yes, the design of the handset, even the notch at the front and the camera set up are identical to Apple’s latest device. But this phone is cheaper than the premium one. It is powered by Unisoc T310 SoC and operates on HarmonyOS. On the cell phone, there is an elderly mode that makes it more user-friendly for the elderly.

Gionee G13 Pro has been introduced in China in two different configurations. The base 4GB RAM with 32GB storage model of the newly introduced device costs CNY 529 translates to Rs 6,200. While the 4GB RAM with 128GB storage variant costs CNY 699 which converts to Rs 8,200. It comes in three different colours: First Snow Crystal, Sea Blue, and Star Party Purple. The device is now up for purchase via JD.com. 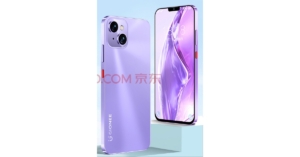 The Gionee G13 Pro has a full-HD 6.26-inch display with a 19:9 aspect ratio. It comes pre-installed with HarmonyOS. The smartphone supports multiple software installations and allows multiple WeChat accounts to be opened at the same time. The phone is powered by a Unisoc T310 SoC, which is combined with 4GB of RAM and up to 128GB of inbuilt storage.

The smartphone sports a design that is comparable to the Apple iPhone 13 in terms of camera module and even the notch for the front camera. The Gionee G13 Pro is highlighted with a dual back camera arrangement with a 13-megapixel main sensor and a secondary macro sensor for optics. It has a 5-megapixel sensor for selfies.

For connection, the Gionee G13 Pro offers 4G LTE, Wi-Fi, Bluetooth, USB Type-C, and a 3.5mm headphone connector. It also an Elderly Mode makes it easier for the elderly to use the smartphone by increasing the font and icon sizes. The Smart Mode on the device is intended for younger, office-going clients who demand a more optimised UI experience. The split-screen feature allows users to play and chat simultaneously. The Gionee smartphone has a surround sound stereo speaker configuration. It comes with a 3,500mAh battery.

Komila Singhhttp://www.gadgetbridge.com
Komila is one of the most spirited tech writers at Gadget Bridge. Always up for a new challenge, she is an expert at dissecting technology and getting to its core. She loves to tinker with new mobile phones, tablets and headphones.
Facebook
Twitter
WhatsApp
Linkedin
ReddIt
Email
Previous article
31 January 2022 Amazon Quiz today answers: Answer to win Rs 30,000 Amazon Pay Balance
Next article
Spotify to add content advisory labels to podcasts on COVID-19