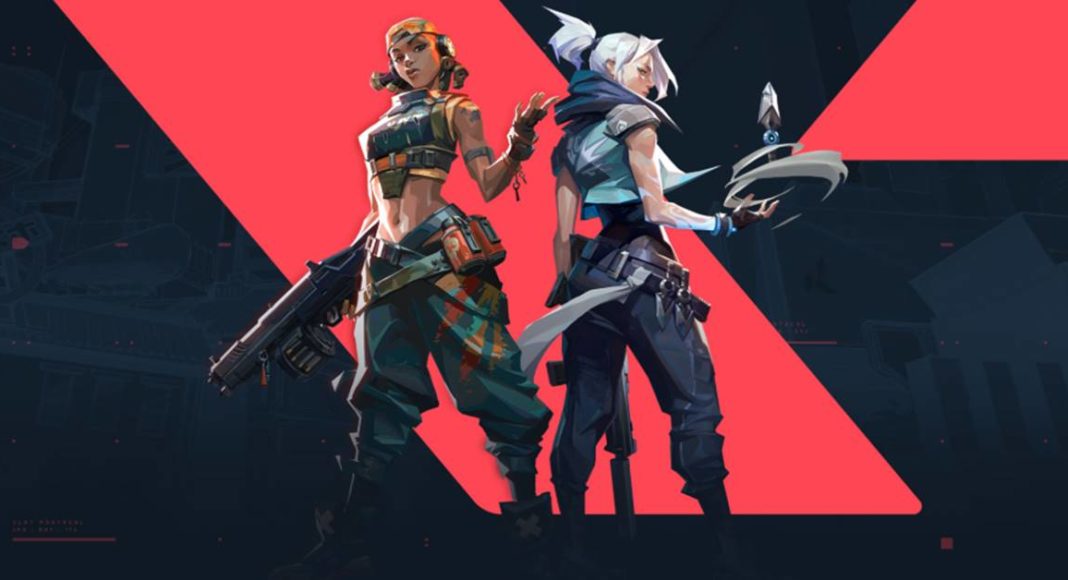 With Valorant 1.0 launching, all queries and doubts have finally been answered. The latest agent to join Valorant is Reyna—straight from the heart of Mexico. Besides this, what more is new is that Ascent, an open playground for small wars of position and attrition, enters the map pool as well as Spike Rush (beta) arrives to deliver a fresh and more hectic flavour of Valorant. Gamers of Asia-Pacific region can play the game as it is already live.

Sage, Omen, Phoenix, Raze and Jett all received a decent share of buffs and nerfs respectively to get them ready for launch. This patch also targeted the framerate drops some of you were getting during combat. The devil’s in the details, but know that getting performance where we want for all players is an ongoing process we hope to nail down in the next few patches.

In the Valorant 1.0 Beginner’s Guide, the creators have revealed that before a gamer enters the first round, he/she needs to pick their own role and special skills from a group of Agents that are designed to work alongside each other toward a win. Once selected, they’ll now jump into a random map and formally enter the first round.

Mind you! One can start a round as either attacker or defender and switch sides in between, as per a blog post on Valorant 1.0. Prior to this, the players will need to navigate the buy phase that enables them purchase weapons and abilities. The victory solely depends on what weapons and abilities you buy. Moreover, there’s a gun for every situation and you can comb the details of each weapon on our dedicated arsenal page. When in doubt, try buying based on a weapon’s type and see how it fits your style, expertise, and your team’s strategy.

Additionally, each map is a different stage to style on your enemies by flexing your creative skills and savvy gunplay for different encounters. The newly-launched Ascent, which is a map set in Italy, features a large, open middle area that both teams can skirmish over. Mid is a playground for diverse ability use and successfully controlling the area opens additional routes for Attackers to both Spike sites.

As far as Competitive Mode update is concerned, a blog post by Volarant 1.0 stated, “Similar to our closed beta launch, our initial focus is making sure our service is stable before activating competitive matchmaking. This is also a way to give new players the same courtesy that closed beta players had to learn the game ahead of turning on Competitive. We’ll also make some adjustments to Competitive based on remaining closed beta player feedback. Our plan is to turn on Competitive a few patches into our launch.”

In order to fix a number of performance issues, the team focussed on the framerate dips that players sometimes experience in combat. It was revealed that simpler scenarios, where very little is happening, may not see the same dramatic gains in FPS. These improvements should help the game feel smoother, especially in combat situations on higher-end PCs.