The game was announced less than a month ago. 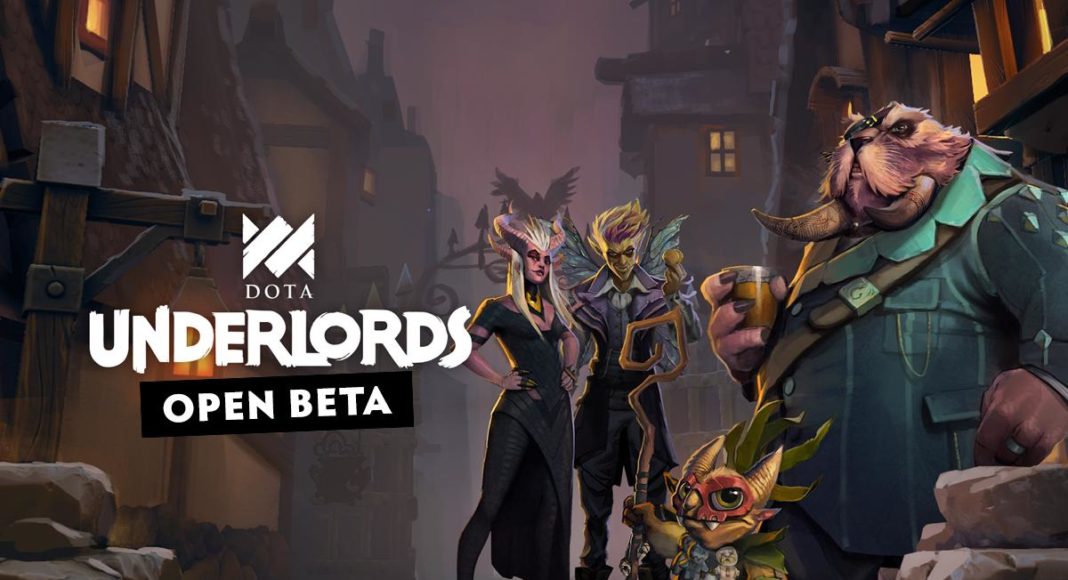 Valve had announced a new game called Underlords, a popular Auto Chess mod of Dota 2 less than a month ago. The company officially revealed more details about the game earlier this month and now, around two weeks later, the new game Dota Underlords beta is available to download and play. Dota Underlords is similar to Auto Chess, it is a turn-based strategic battle game where the players try to take over the city of White Spire. The game is currently available for PC, Android and iOS as well and it can be downloaded from Steam, Google Play Store and Apple App Store.

Dota Underlords is a cross-platform game similar to other battleroyale games like PUBG or Fortnite and it can be played using any platform be it a PC, Android or iOS smartphone. And even before its release, Dota Underlords was in talks and had gathered quite a reputation as it is based on Auto Chess (like said), which is already quite popular amongst gamers. And after its beta launch, the game had gathered a number of players and it is topping the game ranks as well.

Since last week, Dota Underlords was being stress tested with Dota 2 players who are Battle Pass owners. Now, the game has been made free to download and play, in other words, since it is a beta version of the Dota Underlords it is a free-for-all game. However, the game is still in the early access stage and it will remain in it for a few months. Until it launches with more Underlord characters, ranked play as well as seasonal changes.

Furthermore, Valve, the game developer of popular games like Counter Strike, Half-Life is the developer of Dota Underlords. Currently as mentioned, it is available on PC, Android and iOS only but the company had announced that it would bring the game for Mac and Linux OS as well at a later stage. Earlier, the company was running the “friends and family” beta version of the game and now, the new beta version is available for all.

It should be noted that Dota Underlords is the second separate standalone title of Dota 2 portfolio as in 2018 the company had released its first standalone game called Artifact. However, Artifact didn’t do well in the markets and it was dropped sharply on Twitch.

Our Open Beta is now available for free to everyone.

Dota Underlords allows up to 7 players to battle against each other similar to other deathmatches. However, Dota Underlords is a turn-based tactical strategy game. When the game was announced, Valve had said that victory in Dota Underlords will be determined not by Twitch reflexes but by superior tactics.

Aman Singhhttps://www.gadgetbridge.com/
Aman Kumar Singh has a Masters in Journalism and Mass Communication. He is a journalist, a photographer, a writer, a gamer, a movie addict and has a love for reading (everything). It’s his love of reading that has brought him knowledge in various fields including technology and gadgets. Talking about which, he loves to tweak and play with gadgets, new and old. And when he finds time, if he finds time, he can be seen playing video games or taking a new gadget for a test run.
Facebook
Twitter
WhatsApp
Linkedin
ReddIt
Email
Previous articleGoogle drops its tablets business to focus more on Laptops: Reports
Next articleSpecifications and details of the LG W10 leaked online