The new range of Televisions are available in three sizes 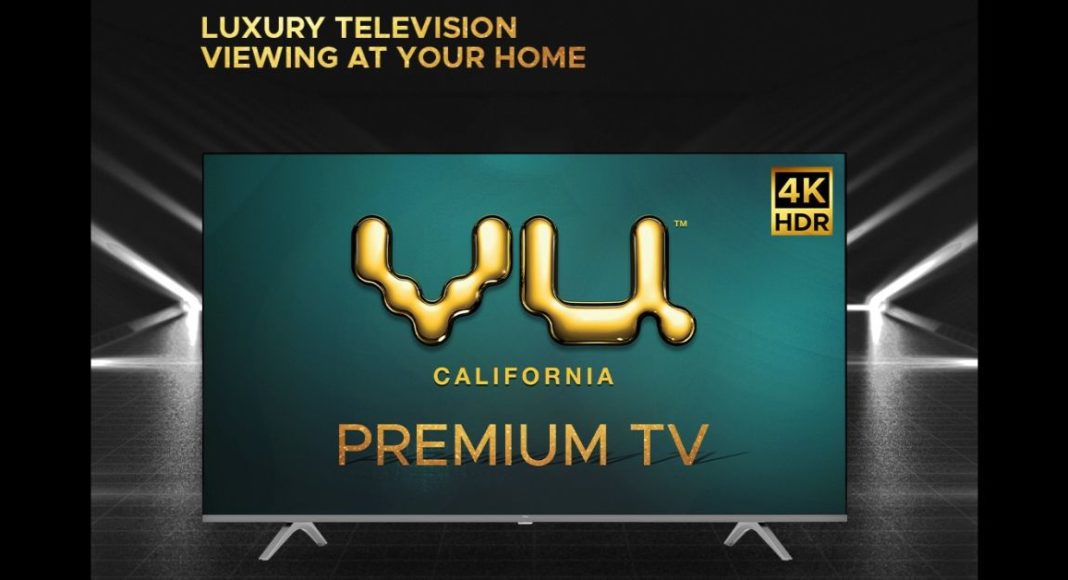 The India TV manufacturer Vu has announced the launch of its new line-up of Televisions in India. The company has launched the Vu Premium 4K TV in the country. The new range of televisions will be available on Flipkart. The new line-up will include TVs in three sizes 43-inches, 50-inches and 55-inches.

Commenting on the launch, Devita Saraf, Chairman and CEO, Vu Televisions quoted, “Vu is known for its leadership and innovation in the TV industry over the past 10 years.  We have been a customer favourite with over 90% of consumers buying Vu TVs repeatedly and also recommending them to their friends and family. Our promise to the consumer is to provide the best in class product at an affordable price without compromising on quality and service. And today, Vu ushers in the new era of 4K with the launch of the Vu Premium 4K TV” 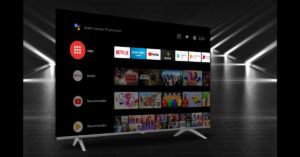 The new array of Vu Premium 4K TV has been introduced in India at an affordable price. These Televisions come equipped with A+ Grade Panel with 400+ nits brightness. It also includes Dolby Vision and HRD 10 Support which improves colour details, depth, sharpness as well as black and white level. The Televisions are supported by Dolby Audio that comes with 30W noise cancellation Speakers supported by DTS Virtual X Surround Sound Technology. The TruBassHDX optimises the audio by increasing bass while reducing the extra noise from the background and making the dialogues clear and natural.

Vu 4K TV comes with Bezel-Less Design, VOD Upscaler, Cricket Mode and it runs on Android 9.0 pie, which lets you access unlimited content from the Google Store, Google Games, Google Movies and certified apps like Netflix, Prime Video, Hotstar, YouTube, etc. It also comes with the built-in Chromecast that allows you to play photos from your phones or laptop’s gallery. 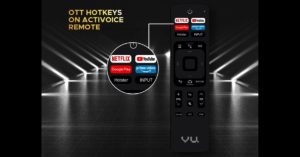 The Vu TV is powered by 64-bit Quad-Core Processor with 2GB RAM and 16GB of storage. The television includes a special optical film that controls the amount of light entered through the backlight LEDs. This automatically enhances the viewing angle through its wide reflection. For connectivity, it includes three HDMI ports, two USB ports, WiFi, ARC, Optical ports and Bluetooth. It also includes OTT Hotkeys on ActiVoice remote to play videos from the preloaded apps such as Netflix, Prime Video, YouTube, Hotstar Google Play.

The range of new Vu TVs will be available for purchase via the e-commerce website at a starting price of Rs 24,999.

Komila Singhhttp://www.gadgetbridge.com
Komila is one of the most spirited tech writers at Gadget Bridge. Always up for a new challenge, she is an expert at dissecting technology and getting to its core. She loves to tinker with new mobile phones, tablets and headphones.
Facebook
Twitter
WhatsApp
Linkedin
ReddIt
Email
Previous article
Comparison: Xiaomi Redmi Note 9 Pro Vs Samsung Galaxy A51 Vs Vivo V17
Next article
Comparison: Redmi Note 9 Pro MAX Vs Samsung Galaxy A71 Vs Vivo V17 Pro