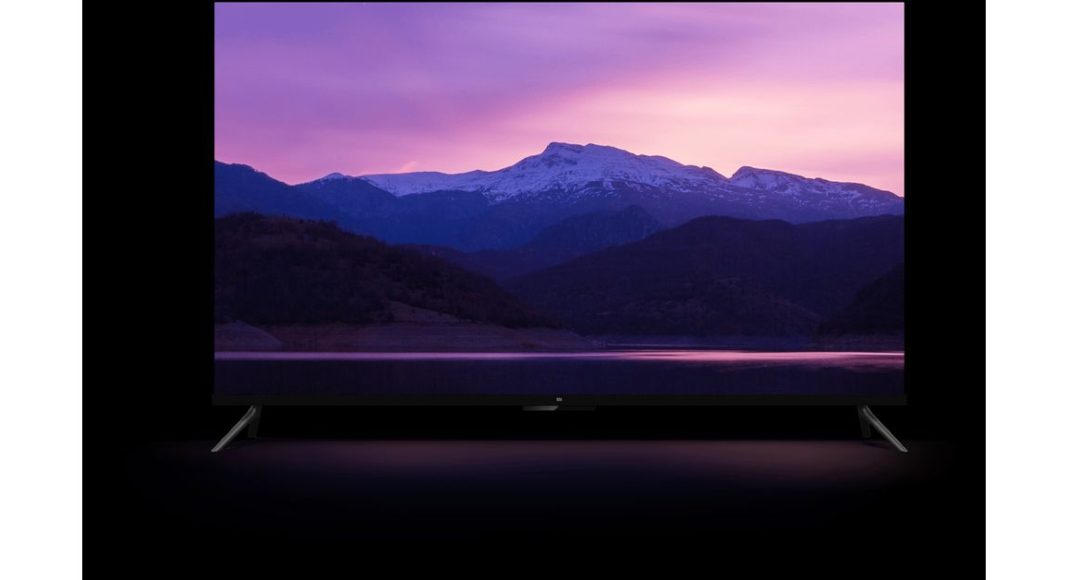 The Chinese gadget seller has teased a TV from their camp is about to launch in India soon. It is the Xiaomi Mi TV 4 which is of 65-inches. This large flat tube is the only one variant Xiaomi is offering, and this one is the latest to be available in India very soon. For now, the largest screen by Xiaomi in India measures 55-inches and is priced at Rs 49,999.

The about-to-launch TV would be suitable for large rooms. The price at which Xiaomi is selling its smart TVs in India give it an edge against tech giants such as Samsung, Sony and LG. Currently, the 65-inch variant of the Mi TV 4 is available in China at a cost of CNY 5,999. This is roughly estimated to be Rs 63,000, which is somewhat higher than the 55-inch variant. The teaser has been publicised by Xiaomi India head, Manu Kumar Jain today.

The Mi TV 4 could be priced at Rs 60,000 or less after its launch in India. It is not known when the launch will happen, but it is anticipated to occur soon. Xiaomi recently slashed the prices of all its TVs up to 32 inches due to reduction in GST from 28 percent to 18 percent. These TVs include the Mi TV 4A 32 and Mi TV 4C Pro 32. The former experienced a price cut of Rs 1,500 while the latter got a cut of Rs 2,000.