YouTube app has rolled out chapter sharing feature, letting you share a relevant part from the video

This feature is accessible to Android users only. 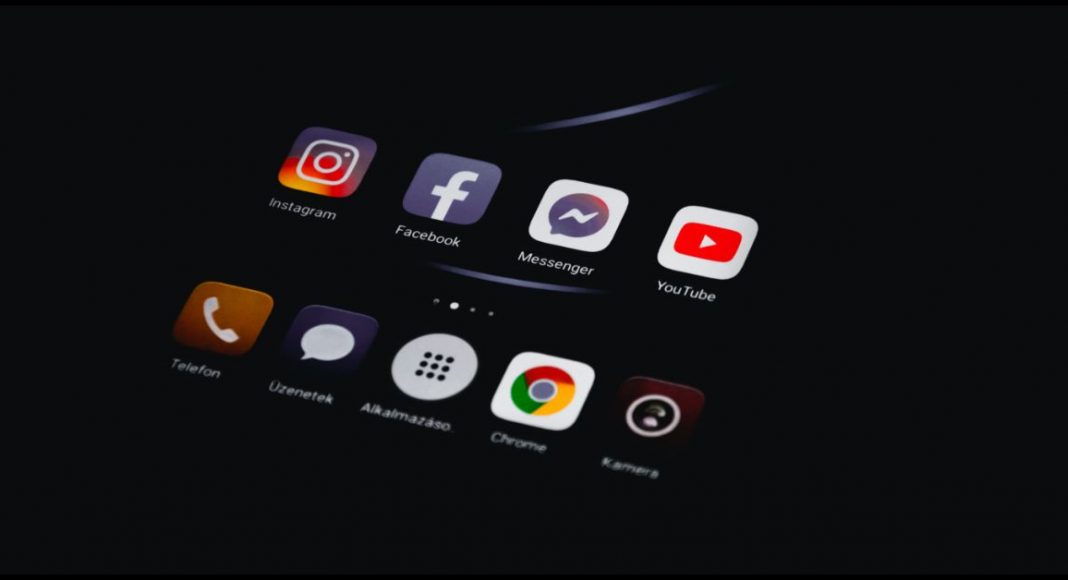 The popular video streaming platform, YouTube, has come up with a new feature letting users share video chapters from android devices. This functionally is only workable as long as the video has timestamped chapters allowing links to specific points in a video. Earlier the users were only able to share a link of the whole video, but now using the chapter sharing button on the YouTube app the user can send a video link with a particular timestamp and the recipient will be able to start the video exactly from where you wanted.

First spotted by Android Police, the new feature for YouTube on Android allows users to share video chapters. Last year YouTube rolled out the functionality to add chapters to a video and the new update has brought the ability to share a particular chapter instead of sending a whole video link. With this ability, the users need not watch a whole video or start from the beginning. The video chapter feature allows you to see a complete list of chapters including the video you are watching so that you can skip to the relevant section of a video, rewatch a portion of a video and more. Each of the videos also includes a preview thumbnail of what you’ll find in that chapter, which is a very useful feature helping you to save your time by quickly jumping to the part you’re interested in.

According to the report, the users will be able to add their own timestamp to the end of a URL manually if they know the shortcode. For instance ?t=77 at the end will start the video at 1:17. “but you also have to work out the time in seconds so it’s not always a quick and easy solution. The new feature stops short of the full timestamp sharing functionality we see on desktop, but it’s one step closer to that at least.”

In order to share a chapter of a YouTube video, all you need to do is open the YouTube app on your smartphone. Then click on the chapter link at the bottom of the video. When you see a list of all the chapters a chapter sharing button will automatically appear next to each chapter.

Now select the app from the list of sharing options or you may also copy the link to share on an app. The receiver will be able to start the video from the point where you wanted him/her to be watched.

Komila Singhhttp://www.gadgetbridge.com
Komila is one of the most spirited tech writers at Gadget Bridge. Always up for a new challenge, she is an expert at dissecting technology and getting to its core. She loves to tinker with new mobile phones, tablets and headphones.
Facebook
Twitter
WhatsApp
Linkedin
ReddIt
Email
Previous article
How to edit a PDF? Here are some ways
Next article
Tecno Spark Go 2021 budget smartphone with 5,000mAh battery launched in India