The app will continue to function as it did before without integration, for now. 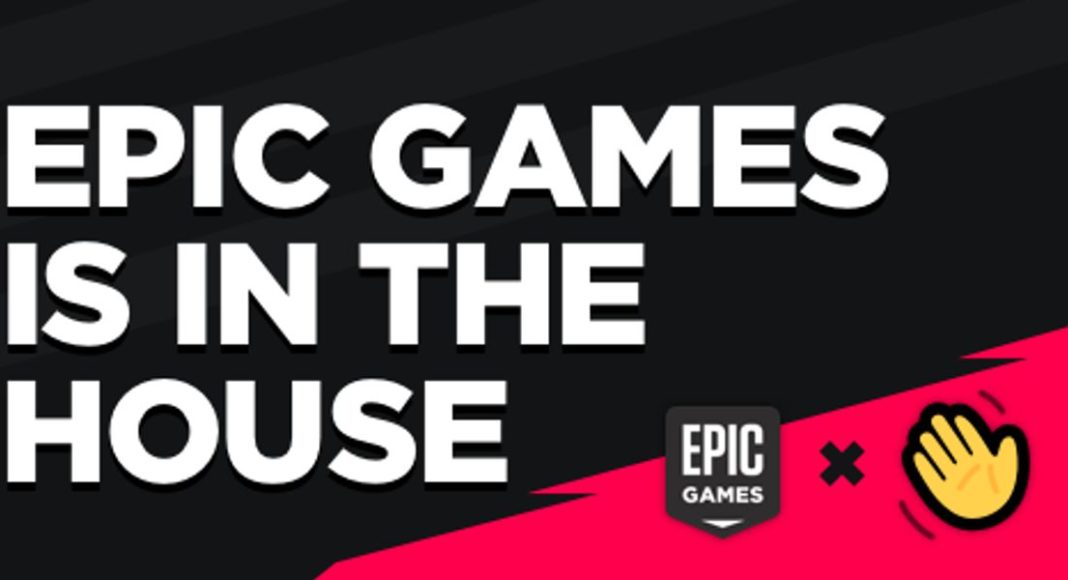 Epic Games, the company behind Fortnite, has acquired group video chat application Houseparty. The app recently started gaining popularity in the video game world as it has launched new and integrated features for games on its platform like the Heads Up and screen sharing. After the acquisition, Epic Games will have full control of the Houseparty video chat app. However, the company would not be integrating the Houseparty app to any of its platforms for now, and the app will continue to function as it did before. According to the company, it will not share data between the user’s Houseparty account and their Epic Games account.

Tim Sweeney, the founder and CEO of Epic Games said, “Houseparty brings people together, creating positive social interactions in real time. By teaming up, we can build even more fun, shared experiences than what could be achieved alone.”

The Houseparty app was launched back in 2016 and it was made by the same team which had developed Meerkat. Meerkat was once a popular live-streaming app in 2015 but a similar application named Periscope gained dominance in the market after it was acquired by Twitter. Later, in 2016, Meerkat was shut down and was replaced by Houseparty.

Houseparty is popular with the younger generation (Gen Z) and millennials. With this app, any friend of a user can drop in on someone’s video chat but they must have the same Houseparty app in their smartphones. It removes the old method of dialling someone’s number or searching for the user and pressing the call button. Instead, Houseparty gives the freedom to the user to join their friend’s video chat using the app. The application allows up to 8 people to enter into a single video chat and talk simultaneously. The Houseparty app is available for Android, iOS, macOS and Google Chrome as well.

Sima Sistani, the co-founder and CEO of Houseparty said, “Joining Epic is a great step forward in achieving our mission of bringing empathy to online communication. We have a common vision to make human interaction easier and more enjoyable, and always with respect for user privacy.”

The popularity of Houseparty can be seen by the fact that Facebook, one of the world’s largest social networking platforms, tried to compete against it. Facebook used a clone app similar to Houseparty called Bonfire to compete with it, but it was shut down in May this year. According to Sensor Tower, the Houseparty app has been installed 35 million times since its launch. 40% of the numbers come from outside the US.

Aman Singhhttps://www.gadgetbridge.com/
Aman Kumar Singh has a Masters in Journalism and Mass Communication. He is a journalist, a photographer, a writer, a gamer, a movie addict and has a love for reading (everything). It’s his love of reading that has brought him knowledge in various fields including technology and gadgets. Talking about which, he loves to tweak and play with gadgets, new and old. And when he finds time, if he finds time, he can be seen playing video games or taking a new gadget for a test run.
Facebook
Twitter
WhatsApp
Linkedin
ReddIt
Email
Previous articleOnePlus 7 Pro Almond colour variant sale in India to begin at 12 noon today: Price, specifications and sale details
Next articleThese may be the release dates of Google Pixel 4 and iPhone 11