Ahead of E3 2019, Microsoft’s launch plans and other details leaked

Microsoft is sait to be coming with new gaming consoles and new titles this year. 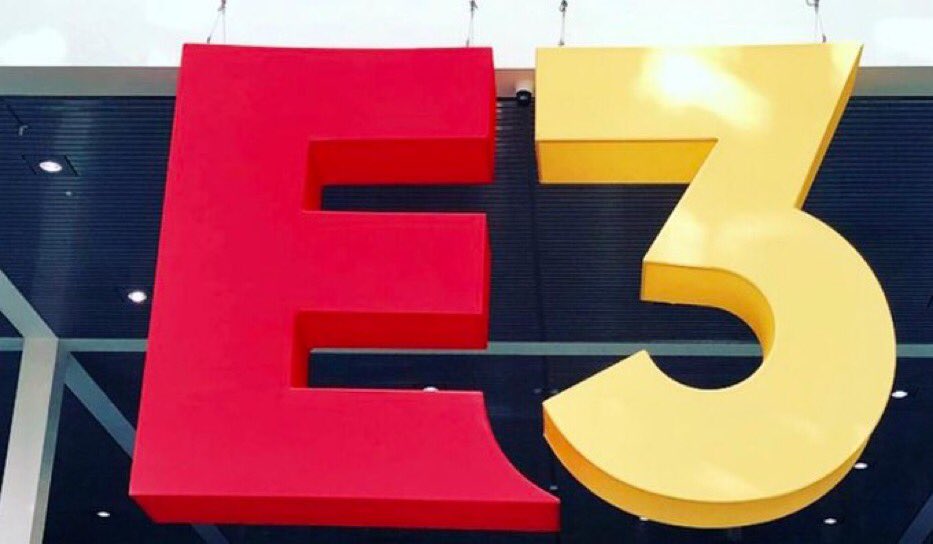 E3 2019 is scheduled to kick off in the second week of June. It will be a place where all the major video game companies will be revealing their main and concept works. But it has already been confirmed that one of the biggest players of the video game industry, Sony, won’t be attending the E3 2019 this year. According to the company, it is busy developing the next generation of gaming console – the Sony PS5. So, it is only obvious that the next big player of the tech and game industry, Microsoft, will take the stage to reveal its own new projects taking the lead from Sony.

A NeoGAF user Braldryr has leaked detailed information about Microsoft’s plans, launches, hardware, software and press conference at the upcoming E3 2019. According to the leak, Microsoft has planned some serious gaming titles releases at the E3 2019. Although the company hasn’t said anything about the leaks or the titles. The leaks states that Microsoft will be releasing Halo Infinite, Gears of War 5, Cyberpunk 2077, a Fable reboot, Battletoads and Age of Empires IV.

It should be noticed that some of these games have been postponed multiple times in the past while some of them weren’t confirmed by the firm. Only few of them among these titles had their trailers or teasers released by the company. Also, there are many games in the list which are scheduled to be launched next year in 2020.

Microsoft reportedly will also be releasing the Project xCloud – a cloud-based gaming service which will be a major focal point of the company at E3 2019. Project xCloud’s public test dates will also be announced at the gaming expo. Other than that, Microsoft will reportedly also be announcing the Xbox Lockheart along with Xbox Anaconda next-gen consoles. There is news that the company might not release the hardware and the consoles at the E3 2019.It might be, they will be talking about the internal specifications and the features the new consoles will come with.

Furthermore, Microsoft might also reveal a new Forza Motorsport game along with a new MechAssult game. There might also be a reboot of the Perfect Dark series that will be developed by a new Studio, in association with MS.

With Sony out of the picture from the upcoming E3 2019 gaming expo, Microsoft should take a huge lead in the gaming and the game console industry. And with new gaming consoles and titles scheduled for launch, this year will be an exciting one for the gamers.

Aman Singhhttps://www.gadgetbridge.com/
Aman Kumar Singh has a Masters in Journalism and Mass Communication. He is a journalist, a photographer, a writer, a gamer, a movie addict and has a love for reading (everything). It’s his love of reading that has brought him knowledge in various fields including technology and gadgets. Talking about which, he loves to tweak and play with gadgets, new and old. And when he finds time, if he finds time, he can be seen playing video games or taking a new gadget for a test run.
Facebook
Twitter
WhatsApp
Linkedin
ReddIt
Email
Previous articleRedmi K20, Redmi K20 Pro complete specs sheet leaked ahead of launch
Next articleWindows 10 May 2019 update is now rolling out to all via stable update