Nikon will stop making DSLRs, what is next for them?

Following the footsteps of Canon and Sony, Nikon will discontinue the production of DSLR cameras. 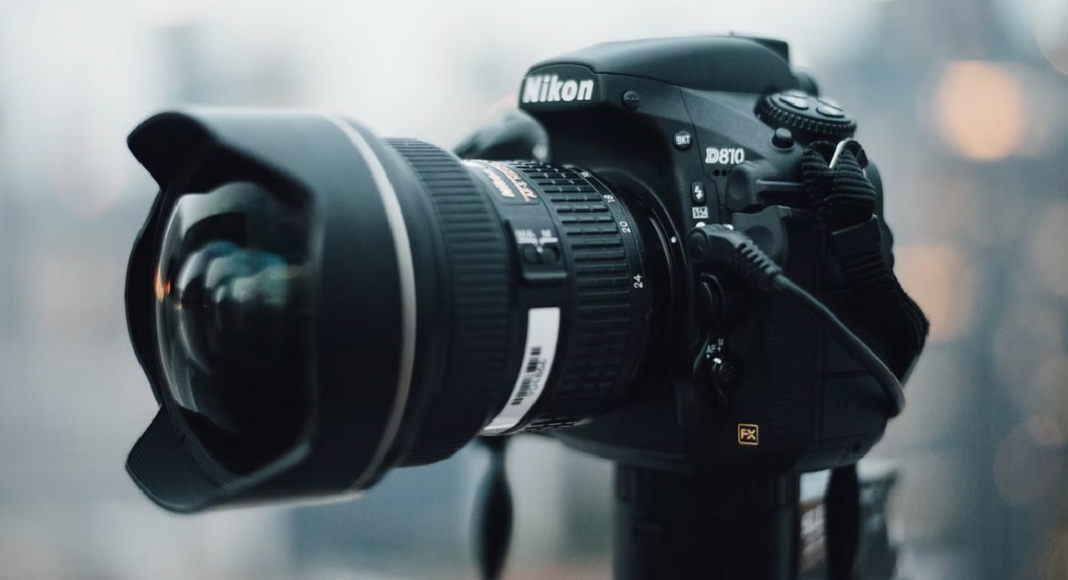 Nikon is reportedly set to discontinue the production of its DSLR cameras, according to a report by Nikkei Asia. This news comes after Canon confirmed it wouldn’t produce any new DSLRs and Sony decided to exclusively sell mirrorless cameras. While Nikon ending its 63-year run with SLRs may seem remarkable, it is not wholly surprising. The DSLR market has stagnated for quite some time, and with smartphone cameras having evolved tremendously in the last decade, Nikon does not see its DSLR line coming out on top.

Last month, Nikon announced that it would be discontinuing the production of the D5600 and D3500 models. The last flagship SLR released by the Japanese camera giant was the D6 SLR back in June 2020. So, the writing has been on the wall for quite some time. DSLRs, once an exciting option for photography hobbyists have been pushed out of the picture by smartphone cameras. Within the last decade, smartphone cameras have evolved by leaps and bounds, with smartphones like Samsung Galaxy S22 offering more than an entry-level DSLR. It is no surprise that Nikon can’t lure amateur photographers with its bulky DSLRs anymore.

What is next for Nikon after DSLRs? 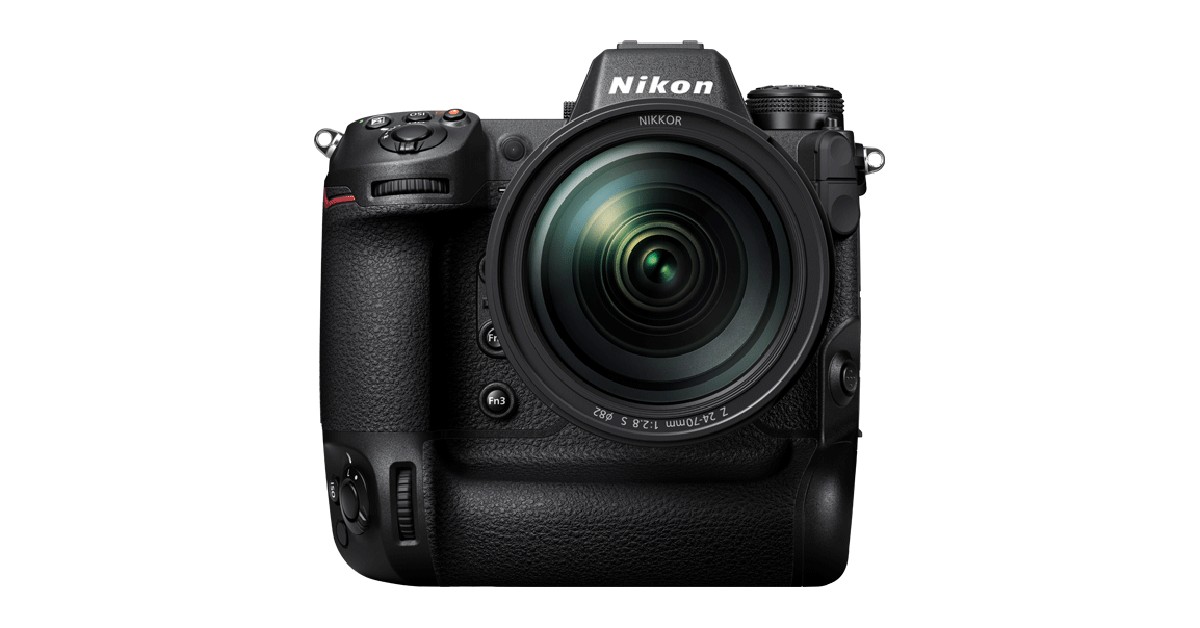 The end of DSLRs was unimaginable a decade back. What was once Nikon’s highest revenue grossing product will soon be a thing of the past. However, Nikon is looking to still be a big player in the camera market, by solely focussing on the development of mirrorless cameras. Nikon isn’t the only camera producer to make the switch. Canon and Sony also believe mirrorless cameras to dominate the market in the coming years.

One of the complaints that DSLR users have had through the years is that the camera shutters are subject to wear with time. This is not the case with mirrorless cameras, since they aren’t mechanical at all. On top of that, they aren’t as bulky as DSLRs. Mirrorless cameras account for more than half of Nikon’s revenue with DSLRs now being reduced to 30% in revenue share.

Read Also: What is Focus Mode on Android and How to use it like a pro?

Some photography purists will stick with their DSLRs as they consider them to be considerably faster than mirrorless cameras. But Nikon expects the mirrorless tech to grow further in the coming years, making the cameras faster and more compact. DSLRs are expected to be phased out within the next 3 years, but Nikon has assured its commitment to DSLR owners by rolling out firmware updates for older cameras.