HomeGadget Bridge AceWhat is an Emoji and how to use them properly?

What is an Emoji and how to use them properly?

Familiar with emojis but how to properly use them? Here is a complete guide to help you out. 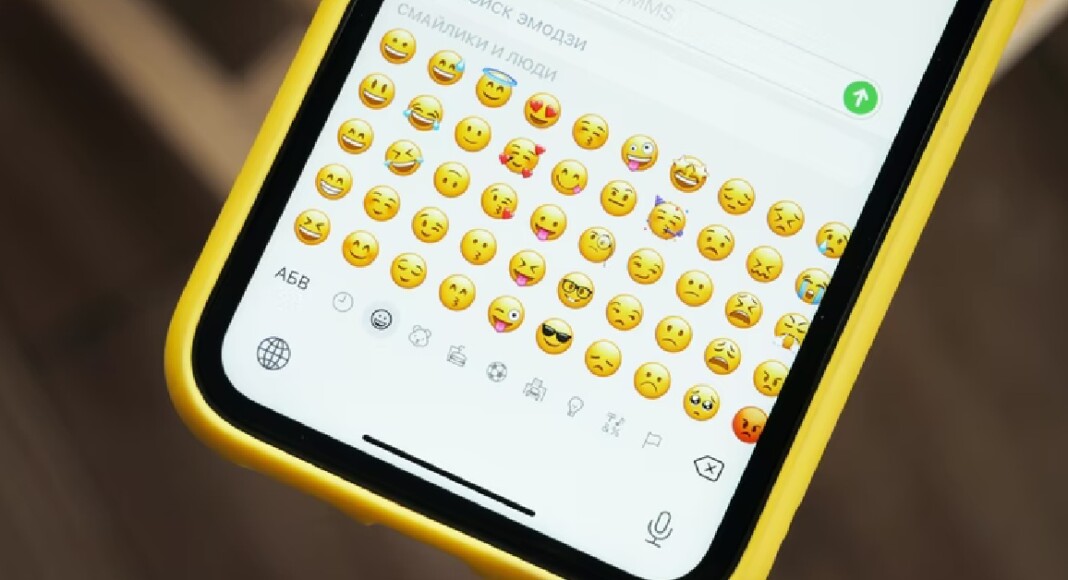 Emojis were popular when they were called emoticons back in the day and were mostly used on email or forums websites to make the text interesting. There were platforms like MSN, Yahoo and Google, which supported emoticons at that time. In SMS people used simple symbols that look like emoticons to express their words better. A lot has changed from then to now. Now, almost all websites and smartphones support emoticons.

These emoji are a much easier and fun way to express words, in the context of how we stay connected with our family and friends on social media. We can figure out emojis have a long history and are a universal way to express instant visual communication. This guide will tell you how to use them properly.

When was the first Emoji Created?

The concept of the first Emoji or Emoticon at the time was put into use in 1982 by computer engineer Scott Fahlman. He suggested text-based symbols such as 🙂 and 🙁 could be used to replace language. The concept, later on, became mainstream in the early-mid 1990s when the internet explosion started across continents.

What is an Emoji?

The second question that arises is what is an emoji? An emoji or also known as an emoticon is a modern way to express emotion, object, or symbol. All the communication applications nowadays from social media apps such as Facebook, Instagram, WhatsApp, Twitter, and Snapchat offer a large library of emojis to choose from.

The keyboard of both Android and iOS devices have built-in emoticon libraries in them ranging from recent, animals/creatures, food, sports/activities and more. Does finding a perfect emoji from such a huge variety seem difficult? 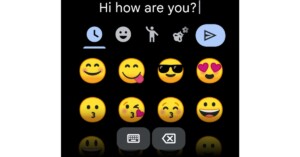 Worry not, nowadays keyboards have built-in search features to search emoji for how you are feeling. For instance, type “happy” on the search bar and all the emoticons relative to happy will pop on your screen.

Users can also try to go old school by using symbols as emoticons for example typing- :), which is a smiling face symbol. Many applications understand these symbols and convert them to emojis automatically for your convenience.

How to use them properly? 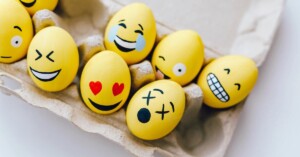 Now we know all about emojis, the second question is how to use them.

Read Also: How to type special characters and emojis in Windows 10?

Nowadays most websites, social media platforms and communication applications support the use of stickers and GIFs as well. These are enhanced ways of emoji. We can surely tell that these stickers are the future of emoticons. One can consider using Bitmoji to make a personalised avatar of yourself and share your emotions better. Also, we advise not to overuse stickers or emojis as doing so makes you sound robotic.