Xiaomi Mi A3 and Mi A3 lite sporting mid-range CPU might be in the works: Report 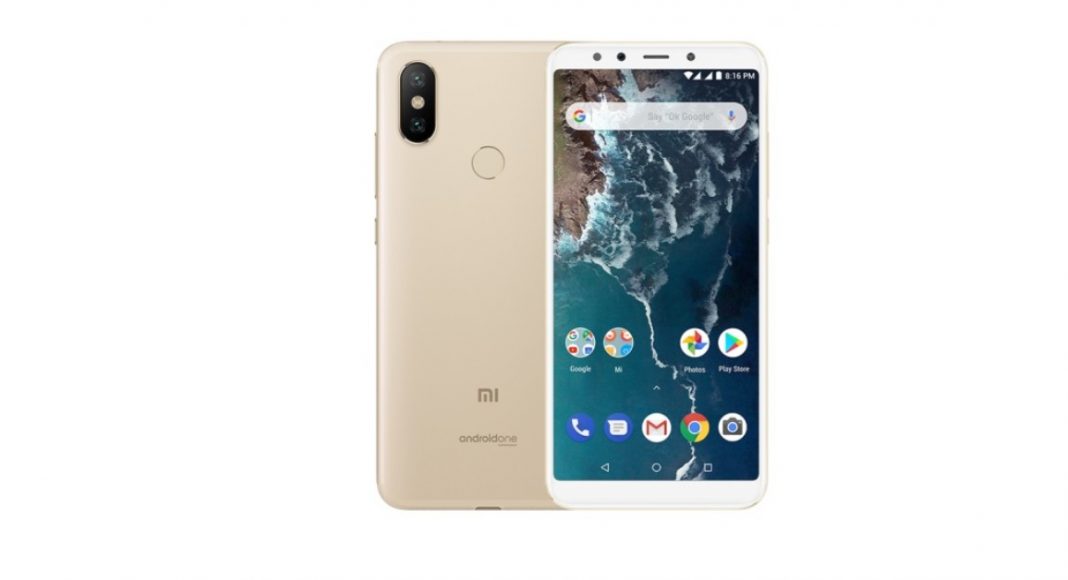 Recently, the Xiaomi Y3 was spotted on the Wi-Fi Alliance listing where it received the Wi-Fi certification concluding the announcement of the device in the near future. And now, another smartphone series from the Chinese smartphone maker, Xiaomi might get added to its ranks.

Before this, the Mi A2 was a device with lots of good features, specifications, price tag and it ran stock Android being a part of the Android One programme. Till now there was no successor of the Mi A2, but now recent reports suggest that Xiaomi might be working on new smartphones running Android One, which could be the successors of the Mi A2 and the Mi A2 Lite.

Earlier, XDA Developers confirmed the report by its member named ‘franztesca’ that Xiaomi is testing three new devices named ‘pyxis’, ‘bamboo sprout’ and ‘cosmos sprout’. Seeing that Google’s Android One programme already had a ‘sprout’ named device to its list it can be assumed that the new devices could be Mi A3. While the ‘pyxis’ device could be either of the two devices.

It should be noted that the Mi A2 was launched with the name Mi 6X in China. In January reports too emerged that had clues about the Xiaomi’s MIUI 10 code, which hinted that the company might be working on the Mi A3. With all these findings coming one after the other, there is a possibility that we might get to see launch of the devices in the near future.

Noting that all the previous Xiaomi devices, which ran Android One were mid-range devices so the new Mi A3 too might be priced in the same price bracket. The new device could sport a mid-range CPU such as the Snapdragon 675 or the 710.

The devices might probably also carry a 32MP selfie camera with 4-in-1 pixel binning technology. Insiders also mention that, since these devices are still in their early stages of development so their names, prices and specifications are still unknown and are subject to change. Also, the company hasn’t revealed anything about the devices so the news should be taken with a pinch-of-salt.

Aman Singhhttps://www.gadgetbridge.com/
Aman Kumar Singh has a Masters in Journalism and Mass Communication. He is a journalist, a photographer, a writer, a gamer, a movie addict and has a love for reading (everything). It’s his love of reading that has brought him knowledge in various fields including technology and gadgets. Talking about which, he loves to tweak and play with gadgets, new and old. And when he finds time, if he finds time, he can be seen playing video games or taking a new gadget for a test run.
Facebook
Twitter
WhatsApp
Linkedin
ReddIt
Email
Previous articleOnePlus 3 and OnePlus 3T OxygenOS 9 beta testing announced: Here’s how you can test the beta update
Next articleWhatsApp is working on two new ‘forwarded’ message features to counter fake news