HomeMobilesApple reports highest quarterly revenue ever: Here’s what you should know

Apple reports highest quarterly revenue ever: Here’s what you should know 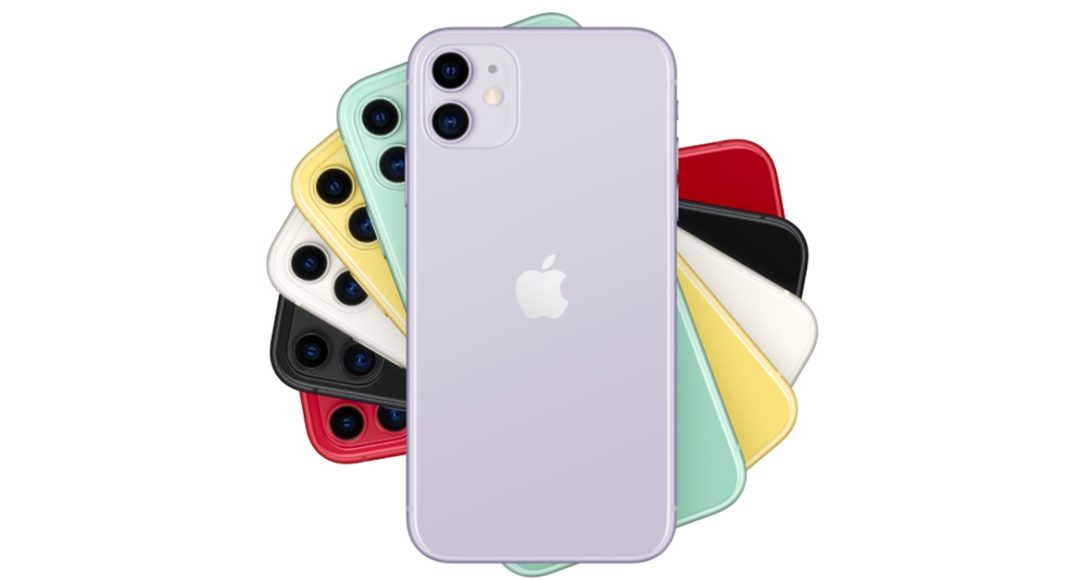 Pulled by strong demand for Apple iPhone 11 models, the wearables devices and its plethora of services, the Cupertino-based company has posted highest quarterly revenue ever for the first quarter of fiscal 2020 that ended on December 28 last year. Apple registered quarterly revenue of $91.8 billion, which is a 9 per cent hike as compared to the same quarter of fiscal 2019. On the other hand, international sales accounted for 61 per cent of the quarter’s revenue.

Tim Cook, Apple’s CEO, announced, “During the holiday quarter our active installed base of devices grew in each of our geographic segments and has now reached over 1.5 billion. We see this as a powerful testament to the satisfaction, engagement and loyalty of our customers — and a great driver of our growth across the board.”

In 2019, the Cupertino-based tech giant had launched Apple Arcade, Apple TV+, Apple News+ and Apple Card to provide its customers with the highest-quality services along with an unparalleled commitment to privacy and security, and offers creators and developers the opportunity to bring their creative visions to people around the world.

“In 2020, Apple will continue to delight customers, collaborate with developers and creators, offering new levels of creativity, choice and innovation across original series and films, podcasts, music, news, games, apps, payments and unique experiences only Apple can deliver,” as per the official statement by the tech giant.

Apple has also launched its HomePod smart speaker in India at a price of Rs 19,900. The smart speaker, which is already selling in other countries, comes in Space Grey and White colours.

HomePod adapts to its location and delivers high-fidelity audio wherever it’s playing. Together with Apple Music and Siri, it creates an entirely new way for you to discover and interact with music at home. This smart speaker enable you to control your smart home with just your voice.

However, it seems that tech freaks have to wait for a while as the official website of Apple India has simple listed the HomePod and has asked to check back later for availability. Now this leaves us thinking if Apple HomePod is exclusively available offline.

Do let us know your views in the comment section below.