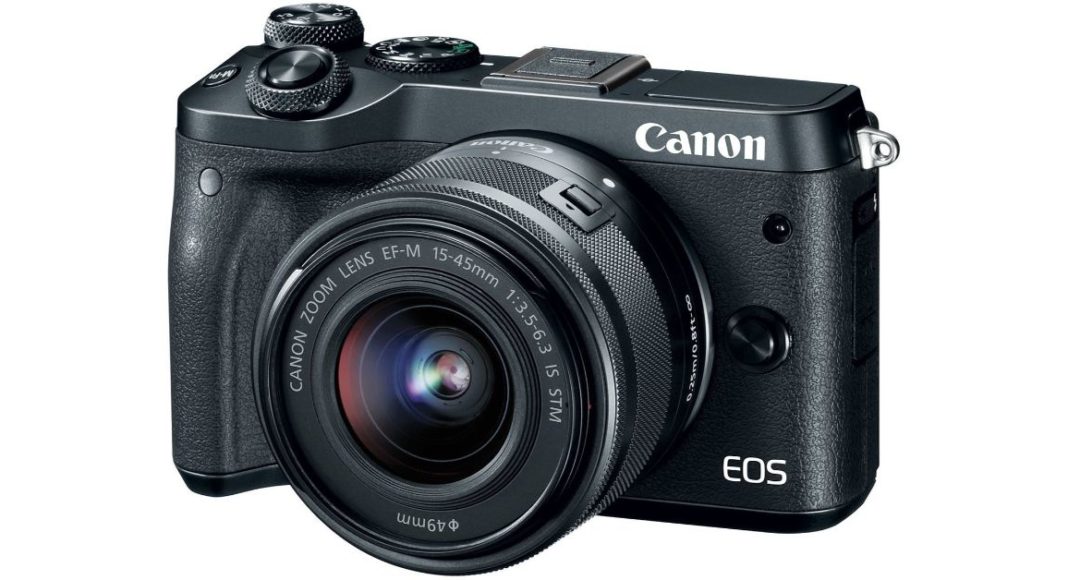 If the rumours happen to be true then the original M6’s 24.2MP sensor and Digic 7 engine are going to get better as Canon EOS M6 Mark II is supposed to come up with a 32.5 APS-C CMOS sensor that will be helpful in enhancing the camera’s dynamic range along with a Digic 8+ image processor.

Now the upgraded mirrorless camera will come up with a maximum of 16 FPS (with AE/AF) high-speed nonstop shooting. The original one came with just 7FPS burst speed.

Earlier the camera came with a shutter speed of 1/4000th of a second. Now it is alleged to be launching with an electronic speed of 1/16000 second.

The regular M6 had 1080p video aptitude, the upgraded model is supposed to turn up with un-cropped 4K video recording up to 30fps.

Additionally, the M6 Mark II by Canon is rumoured to skip Canon Log and it will arrive with a new Movie Picture Style feature. Canon Log is the regular component of the Canon’s EOS Cinema series that is intended to capture extra fine points while shooting under low and bright light conditions. The device might also come up with enhanced image stabilisation for smoother video recording. It is also expected that the MII will come up with a new selfie mode and Vlog mode.

In addition to this, the camera will arrive with Dual Pixel AF (auto-focus) with the expanded area along with Eye detect and tacking feature. Moreover, as per the speculated leaks, the M6 Mark II will be supporting an external viewfinder while the device can be charged through USB-C.

However, it is not confirmed that the Canon EOS M6 Mark II mirrorless camera will be launched with the supposed specifications. So, we have to wait till the Company itself unveils the specifications of the alleged camera or we have to hang around till it is officially launched in the market.

Komila Singhhttp://www.gadgetbridge.com
Komila is one of the most spirited tech writers at Gadget Bridge. Always up for a new challenge, she is an expert at dissecting technology and getting to its core. She loves to tinker with new mobile phones, tablets and headphones.
Facebook
Twitter
WhatsApp
Linkedin
ReddIt
Email
Previous articleThe sale of smartphones in India reaches 37 million units: Counterpoint Report
Next articlePUBG Mobile Lite launched in India now compatible with entry-level smartphones: Everything you need to know