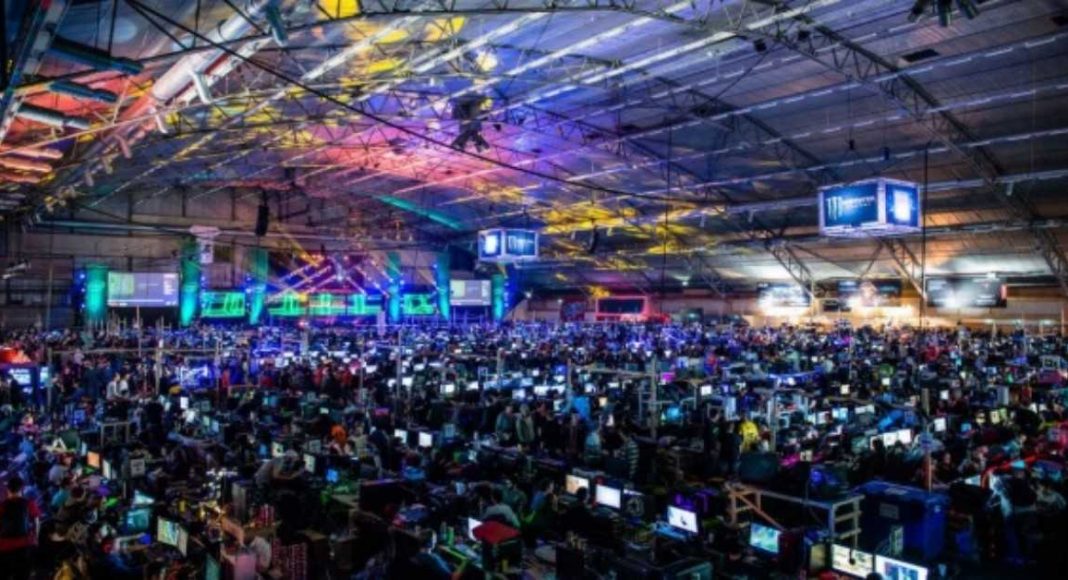 Swedish production company DreamHack, which is known for hosting the biggest eSports tournaments and other gaming conventions across the world, had announced earlier this year in September that it will be holding its first ever gaming in Asia in Mumbai. And now, the company has revealed the dates for the same. The event is scheduled to be held in Mumbai starting December 21 and it will go on till December 23.

DreamHack has previously hosted tournaments in cities like Atlanta, Valencia, Marseilles and Stockholm, and with its event in Mumbai, it aims to bring gamers together so that they can participate in various competitions over the three days. And so that maximum people are able to make it to the event, the company has chosen to keep it on a weekend.

Gamers who would be present at the event will have access to DreamHack’s hugely popular 24-hour Local Area Network, Bring Your Own Computer section, catering and sleeping amenities. There will be a number of eSport tournaments at the event that they can be a part of.

Are you interested in being a part of the event and are wondering what the awards will be like? You would be happy to know that DreamHack has announced that it will be giving away prizes of up to Rs 1 crore across tournaments spread over three days.

If you are a gaming enthusiast, you will also get a hands-on experience with the latest gadgets that are meant for gaming at DreamExpo, which is said to be one among the largest gaming exhibitions in the country.

It is the inaugural edition of DreamHack in India and it will come with games like DotA, CSGO, KO Fight Nights and Mobile Cricket. Those who will participate in these will get a chance to meet international teams and gamers, compete with other gamers in streamer zones and participate in a cosplay competition.

The event will also come with a ‘Retro Zone’ that will have arcade machines with classic games such as Pinball, Tetris and Super Mario Brothers, and more. In addition to this, traditional card and board games will also be featured.

Gadget Bridge Bureauhttp://gadgetbridge.com
Facebook
Twitter
WhatsApp
Linkedin
ReddIt
Email
Previous articleHere’s why Apple had to resume sales of iPhone X
Next articleHonor 8C to be launched in India on November 29, gets listed on Amazon