The device will be launching on June 11. 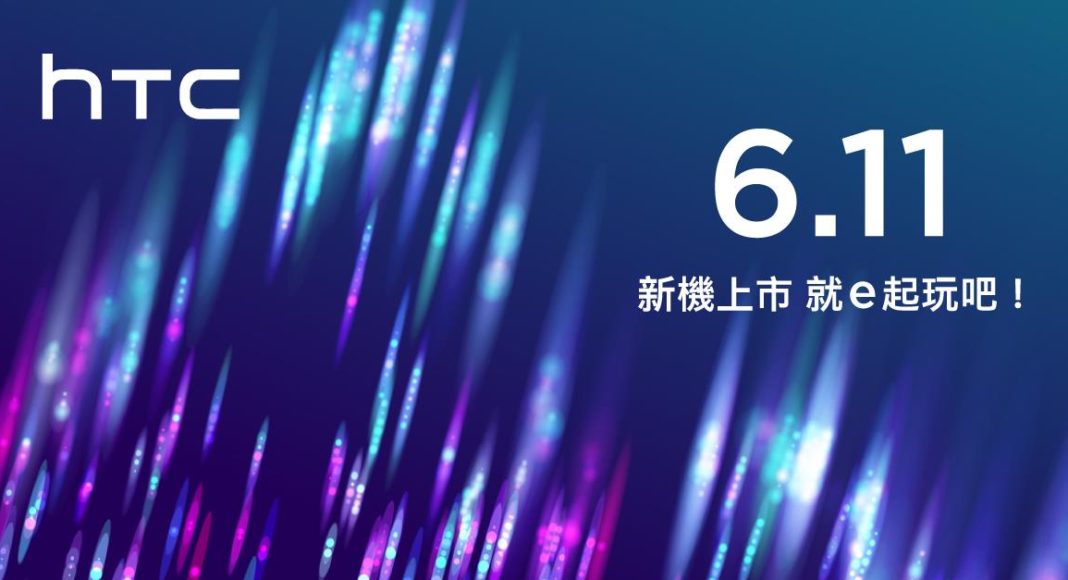 The Taiwanese smartphone company, HTC Corporation has not been active in the smartphone market for quite a while. But now, according to a recent development, HTC might be planning to launch a new smartphone.  HTC has put out a mysterious teaser on its official HTC Facebook page with the date June 11 written on it. Other than the date nothing much was revealed by HTC’s Facebook’s post. It should be noted that, the last HTC smartphone named HTC U12+ launched back in 2018. And now, with the new teaser, HTC will possibly be launching its new smartphone next week.

HTC is also ‘looking forward’ to the new smartphone launch. And if the company launches a new smartphone it will be HTC’s return to the smartphone market. But with the constant change in the current smartphone sector, HTC would have to do something extra-ordinary while keeping the price point in mind if it is looking to lure in the customers.

Earlier, a leak about the new HTC mid-range smartphone suggested that it will be powered by the Snapdragon 710 SoC paired with 6GB of RAM. It will reportedly come with a 6-inch Full HD+ (1,080 x 2, to160 pixels) display with an aspect ratio of 18:9. It will also reportedly pack a 3,930mAH battery but whether it will have fast charging support or not is currently not known.

Some of the early renders of the smartphone has also been leaked online which shows that it will pack a simple and normal design. But it will come with dual-front camera and will reportedly come with an ‘e’ in its name, as it is put in the teaser. And there might be a possibility that the HTC’s upcoming mid-range smartphone might wear the HTC U19e nametag.

As mentioned above, the last smartphone launched by the company was HTC U12+ back in 2018. But after that, the company was devoid from the smartphone industry and it hadn’t release a smartphone till now. So, the flagship smartphone field is left for other companies like Apple, Samsung, LG and others. But with the launch of the new smartphone, HTC might be planning on making a return. More details about the smartphone from HTC will be available once it launches on June 11.

Aman Singhhttps://www.gadgetbridge.com/
Aman Kumar Singh has a Masters in Journalism and Mass Communication. He is a journalist, a photographer, a writer, a gamer, a movie addict and has a love for reading (everything). It’s his love of reading that has brought him knowledge in various fields including technology and gadgets. Talking about which, he loves to tweak and play with gadgets, new and old. And when he finds time, if he finds time, he can be seen playing video games or taking a new gadget for a test run.
Facebook
Twitter
WhatsApp
Linkedin
ReddIt
Email
Previous articlePUBG LITE is finally coming to India: Check out the system requirements of the game
Next articleNokia 8.1 gets a price cut of Rs 7,000 on both its variants