Oppo F19 Pro sees over Rs 2,300 Crores sales in the first three days of its availability in the market 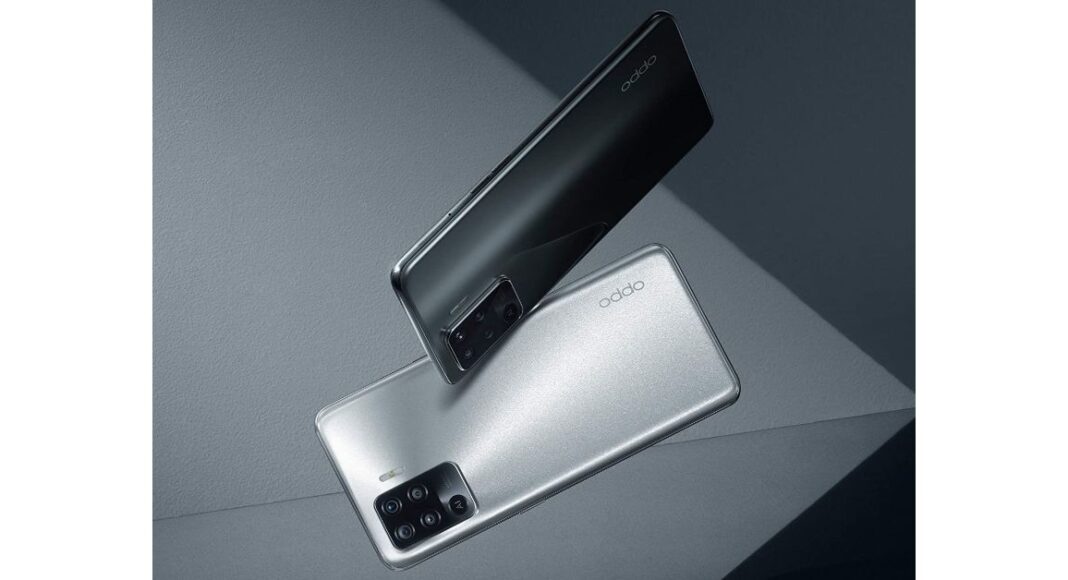 Oppo F19 Pro has already received more than Rs 2,300 Crores sales in India a few days after it went on sale. As per the company, the device registered this milestone after only three days of the F19 Pro series availability in the market.  To recall the smartphone was launched in the country earlier this month.

Commenting on the success of the OPPO F19 Pro series, Damyant Khanoria, Chief Marketing Officer, OPPO India said, “We started the year with a bang with the successful launch of OPPO Reno5 Pro. The success of the F19 Pro series has propelled us to newer heights. Its spectacular performance in the first three days mirrors the popularity F-series has gained over the years. 2021 is proving to be a watershed year for us. Backed by the confidence, trust and love of our consumers, we will continue to set a searing pace in the months and years to come. Momentum is everything!” 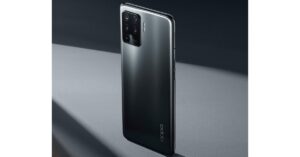 The Chinese smartphone company has shared the news that OPPO has received over Rs 2,300 Crores sales for the Oppo F19 Pro in only three days of its availability in the market. The Oppo F19 Pro+ and Oppo F19 Pro were launched in India on March 8. The devices come with quad rear cameras and feature Super AMOLED displays. Both the devices run Android 11 out-of-the-box.

In terms of specifications, the Oppo F19 Pro features a 6.43-inch AMOLED display with 1,080×2,400 pixels of resolution and a 20:9 aspect ratio with a 60Hz refresh rate. It runs on Android 11-based ColorOS 11.1 and is powered by MediaTek Helio P95 octa-core processor paired with up to 8GB of RAM and up to 256GB of storage. The internal memory can be expanded up to 256GB using a microSD card. The device packs a 4,310mAH battery with 30W VOOC Flash Charge 4.0 support.

For photography, Oppo F19 Pro comes with a quad rear camera set up that includes a 48MP primary sensor. In addition to this, there is an 8MP Wide Angle lens, 2MP Portrait lens and a  2MP Macro sensor. On the front, there is a 16MP sensor for taking selfies and video calling.

Komila Singhhttp://www.gadgetbridge.com
Komila is one of the most spirited tech writers at Gadget Bridge. Always up for a new challenge, she is an expert at dissecting technology and getting to its core. She loves to tinker with new mobile phones, tablets and headphones.
Facebook
Twitter
WhatsApp
Linkedin
ReddIt
Email
Previous articleMarch 25 Flipkart Daily Trivia Quiz Answers: Answer to win exciting prizes
Next articleNow get Mi TV Stick by Xiaomi for Rs 2,499 during Mi Super Sale in India