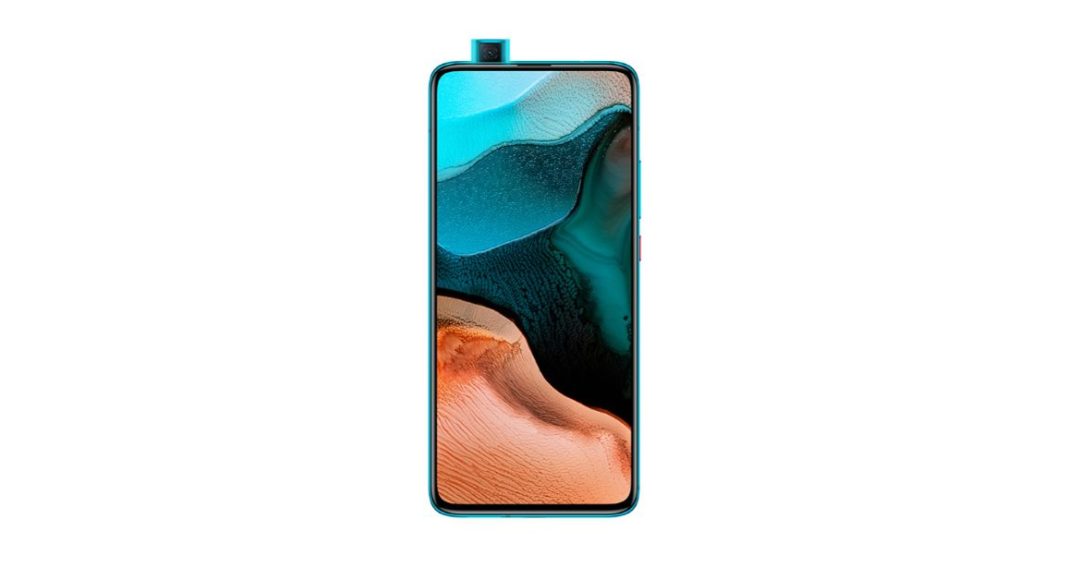 The company is now tweeting a GiF with a hashtag #WakeUpPoco. This is supposed to be the company’s new marketing strategy indicating the arrival of its new variants. This means that the all-new Poco F2 series is going to hit the shelves soon. However, the shared teaser did not reveal the launch date of the device,  but it might happen later this month. The teaser has been posted on the company’s  Global Twitter account so the Poco F2 Pro is expected to get a global launch and will be available in India also.

The pricing of the upcoming device also got leaked hinting the arrival of the smartphone. The pricing has been tipped by a Portuguese publication suggesting that Poco F2 Pro will be offered in two RAM and storage variants. The pricing of the device has been shared by its trusted source that  “guaranteed” the prices. The 6GB of RAM with 128GB storage variant will be available with a price tag of  EUR 649 that translates to Rs 53,300 whereas the 8GB of RAM with 256GB of storage model has been priced at EUR 749 that translates to Rs 61,600. If these are the actual prices for the Indian market then it will be tough to sell here, so we think the prices will be somewhere near what is below.

If these rumours and leaks are to be believed then Poco F2 Pro will be powered by an octa-core Qualcomm Snapdragon 865 paired with 8GB of RAM and 256GB of storage. The device is expected to run MIUI 11 based on top of Android 10 OS. The smartphone will be 6.67-inch full-HD+ HDR10+ AMOLED display with 1,080 x 2,400 pixels of resolution and 1,200 nits of peak brightness.

It will feature a quad rear camera setup that will include a 64-megapixel primary sensor, a 5-megapixel macro lens, a 13-megapixel wide-angle sensor with 123-degrees of Field of View and a 2-megapixel depth sensor. It will get a 4,700mAh battery support with 33W fast charge.

Komila Singhhttp://www.gadgetbridge.com
Komila is one of the most spirited tech writers at Gadget Bridge. Always up for a new challenge, she is an expert at dissecting technology and getting to its core. She loves to tinker with new mobile phones, tablets and headphones.
Facebook
Twitter
WhatsApp
Linkedin
ReddIt
Email
Previous article
Fitbit’s next smart wearable will be a 4G enabled kids smartwatch
Next article
Black Shark 3 and Black Shark 3 Pro to get launch on May 8