HomeNewsQueo SmarTap launched at Rs 2,00,125 in India: Get all the details...

Queo SmarTap launched at Rs 2,00,125 in India: Get all the details here 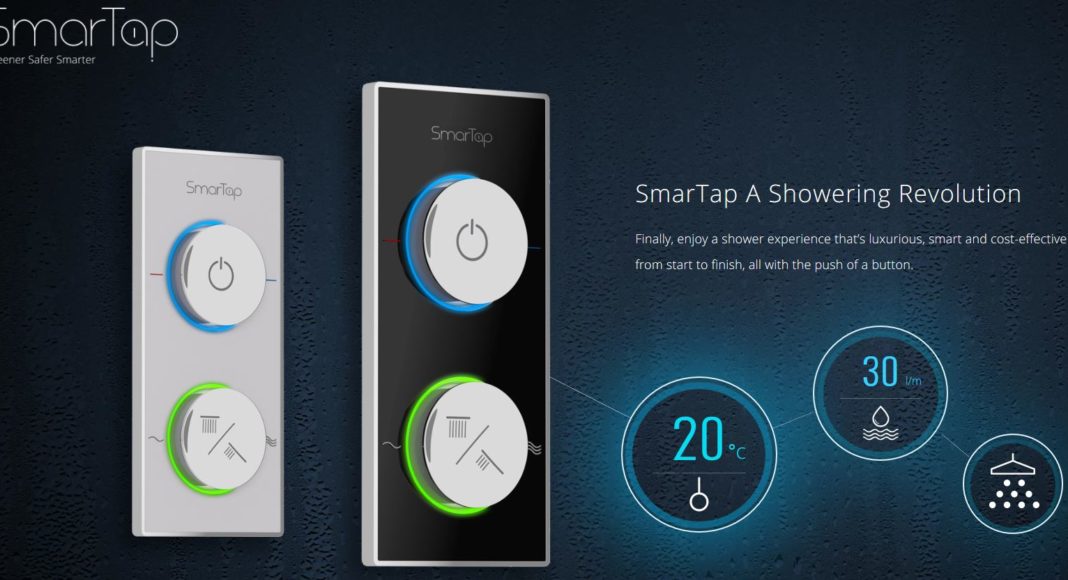 Luxury bathroom items and products maker Queo has unveiled its technologically-enhanced bathroom equipment by launching the ‘Queo SmarTap’. The smart tap is the first smart bathing system from the company that claims that the Queo SmarTap brings luxury and comfort with a perfect flow of water at the right temperature sustained throughout the shower. Also, the smart tap can also play customized music to create an ‘ambience of relaxation’.

Usually, we don’t get to see many bathroom equipments that are technologically enhanced. However, Queo hopes to change all that as it hopes to create a synchronized bathroom from sinks to showers to bath. The SmarTap is tailored for the tech-savvy and people who want their bathrooms as tech-filled as their living rooms. The Queo SmarTap comes at a price tag of Rs 2,00,125.

The Queo SmarTap can be controlled through a smartphone app, which the company has designed keeping its smart bathroom devices in mind. The SmarTap can also be controlled with voice commands via Google Assistant or Amazon Echo where the user can command and control the equipment and settings of the shower room with his voice. Finally, the SmarTap can also be controlled by manual digital controllers where the users can use the controllers like a TV remote to control his bathroom. Queo has given the option to the user to customize and digitalize his bathroom as per his needs.

Queo promises that its system is highly intuitive and it brings the shower at the user’s fingertips. The SmarTap is smart enough to learn about the user’s lifestyle and then it creates countless shower scenarios through the use of the smartphone app. The shower can adjust itself and give multiple bath scenarios like the wetness of mist, a tropical downpour, thrill of a roaring jet stream to name a few.

The Queo SmarTap comes with three Outlet Controls which the user can use to control the smart tap and change and adjust the settings as per his needs. It also gives the user the option to make a user profile, and the tap will learn and adjust as per the user’s profile itself.

Aman Singhhttps://www.gadgetbridge.com/
Aman Kumar Singh has a Masters in Journalism and Mass Communication. He is a journalist, a photographer, a writer, a gamer, a movie addict and has a love for reading (everything). It’s his love of reading that has brought him knowledge in various fields including technology and gadgets. Talking about which, he loves to tweak and play with gadgets, new and old. And when he finds time, if he finds time, he can be seen playing video games or taking a new gadget for a test run.
Facebook
Twitter
WhatsApp
Linkedin
ReddIt
Email
Previous articleSamsung Galaxy S10, Galaxy S10+ and Galaxy S10e sale goes live in India
Next articleOppo’s next flagship smartphone confirmed to include Snapdragon 855 SoC, 10x Hybrid Optical Zoom camera tech

15 great free and paid ways to teach yourself to code...

Vipul Chandwani - Oct 23, 2021 0
Coding has become an important skill nowadays. With the increase of technology every country now requires more and more people with coding skills. An...