The smartphone comes with a 32-megapixel selfie camera 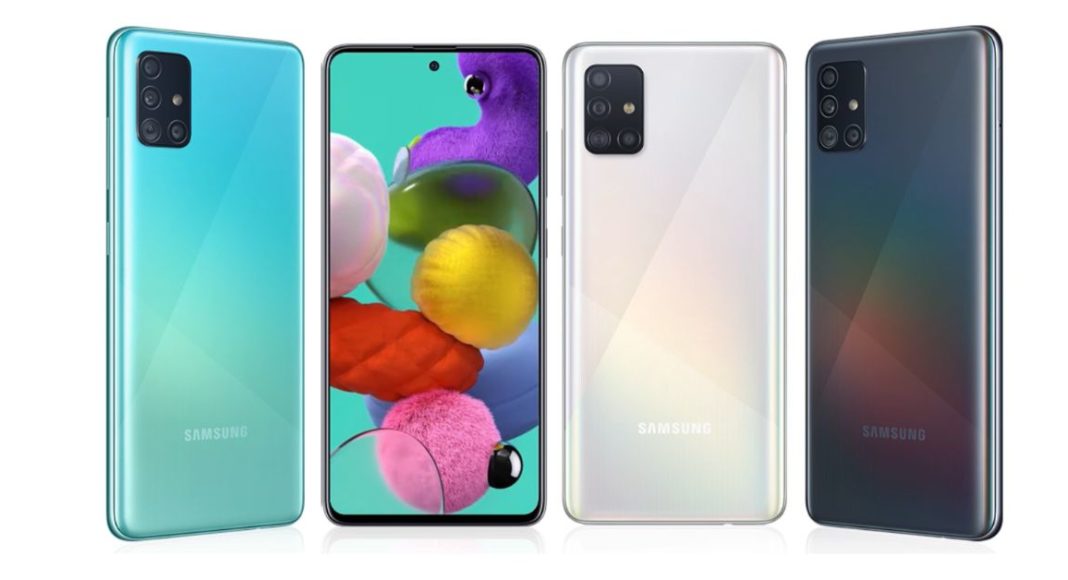 Samsung has announced the launch of its latest smartphone to Galaxy A series in India that is called Galaxy A51. Before it came to the country the smartphone has already been launched in the Vietnamese market. The newly launched handset by Samsung comes with an Infinity-O Display with a hole punch comprising a selfie camera and a quad-camera module on the back panel. The smartphone is the successor of Galaxy A50 that was launched earlier last year at MWC 2019. Here’s a look at the price, availability and specifications of the latest device:

Samsung Galaxy A51 price and availability in India

The company will put Galaxy A51 on sale for the first time from January 31st. The smartphone will be available via Samsung.com, Samsung Opera House along with all the leading e-commerce websites as well as offline retailers. The launch offers include 5 percent cash back to the buyers using Amazon Pay along with a one-time free screen replacement to the buyers.

Samsung Galaxy A51 features a 6.5-inch, Full HD+ Super AMOLED display with 1080 x2400  pixels of resolution. The smartphone runs on One UI 2.0 on top of Android 10. The device is powered by an octa-core Exynos 9611 processor paired with 6GB RAM with 128GB of storage and 8GB of RAM with 128GB of storage. The internal memory can be expanded using a microSD card up to 512GB.

In terms of camera capabilities, Galaxy A51 sports a quad rear camera set up that includes  48-megapixel primary sensor. Further assisted by a 12-megapixel ultra-wide-angle camera, one 5-megapixel macro camera and a 5-megapixel depth sensor. For taking selfies and video calling the device features a 32-megapixel selfie camera.

Galaxy A51 comes with a  4000mAh battery with 15W fast charging that lasts up to 19 hours of video playback time. You also get an on-screen fingerprint scanner, face recognition, along with a full version of Samsung Pay and Knox Security.

Komila Singhhttp://www.gadgetbridge.com
Komila is one of the most spirited tech writers at Gadget Bridge. Always up for a new challenge, she is an expert at dissecting technology and getting to its core. She loves to tinker with new mobile phones, tablets and headphones.
Facebook
Twitter
WhatsApp
Linkedin
ReddIt
Email
Previous article
Samsung Galaxy S20 to launch on February 11: Everything we know so far
Next article
Compare: Samsung Galaxy A51 Vs Vivo V17