HomeMobilesSamsung Galaxy M40 price revealed days before its official launch: Get all...

Samsung Galaxy M40 price revealed days before its official launch: Get all the details

Samsung Galaxy M40 will be placed in the mid-range segment of the Indian smartphone market. 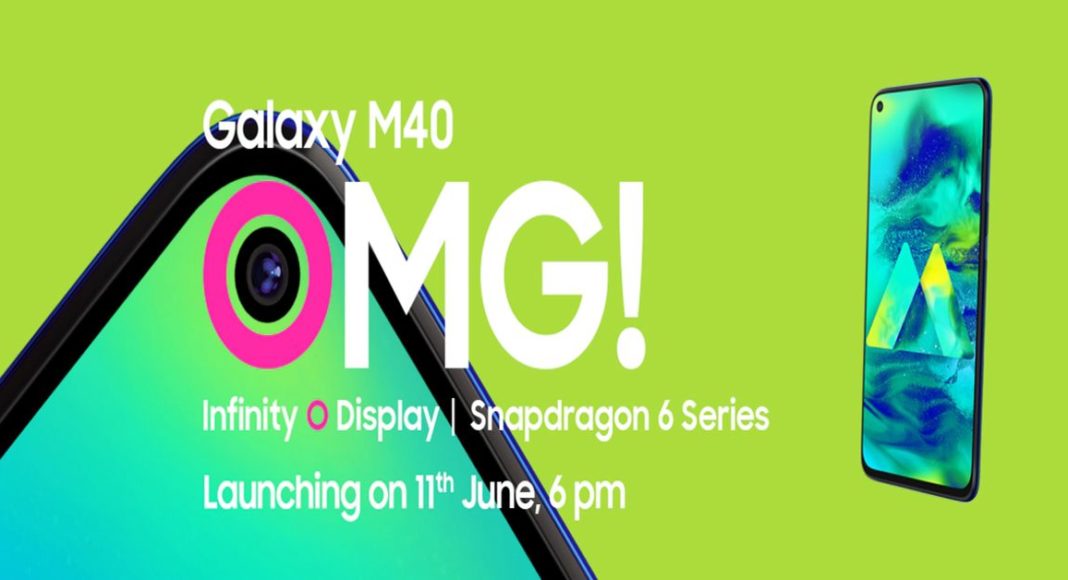 According to the recent tease by Samsung and Amazon about the upcoming Samsung Galaxy M40, it will feature a Super AMOLED display with a hole punch cut out on top for the camera module. As mentioned above, it will be powered by the Qualcomm’s Snapdragon 675 SoC and will pack a huge 5,000mAh battery similar to the Samsung Galaxy M30’s. The Samsung Galaxy M40 will run Android 9.0 Pie skinned with One UI.

On the camera front, the Samsung Galaxy M40 will pack a triple-rear camera setup which comprises of a 32MP main primary sensor along with two other secondary lens.

The Samsung Galaxy M40 will also have ‘Screen Sound’ feature which means that the screen will produce the sound for calls through vibrations. This is also a new feature coming to the Galaxy M-series and it was originally called the Sound on Display (SoD) which was unveiled last year in May. This technology is also used by LG and Huawei in their latest flagship devices.

Aman Singhhttps://www.gadgetbridge.com/
Aman Kumar Singh has a Masters in Journalism and Mass Communication. He is a journalist, a photographer, a writer, a gamer, a movie addict and has a love for reading (everything). It’s his love of reading that has brought him knowledge in various fields including technology and gadgets. Talking about which, he loves to tweak and play with gadgets, new and old. And when he finds time, if he finds time, he can be seen playing video games or taking a new gadget for a test run.
Facebook
Twitter
WhatsApp
Linkedin
ReddIt
Email
Previous articleAmazon Echo Show 5 with 5.5-inch display launched in India: Price and features
Next articleFlipboard database hacked, user credentials downloaded several times over 9 months