Samsung President recently claimed that the company sold 1 million units of the foldable handset globally, but actually they did not 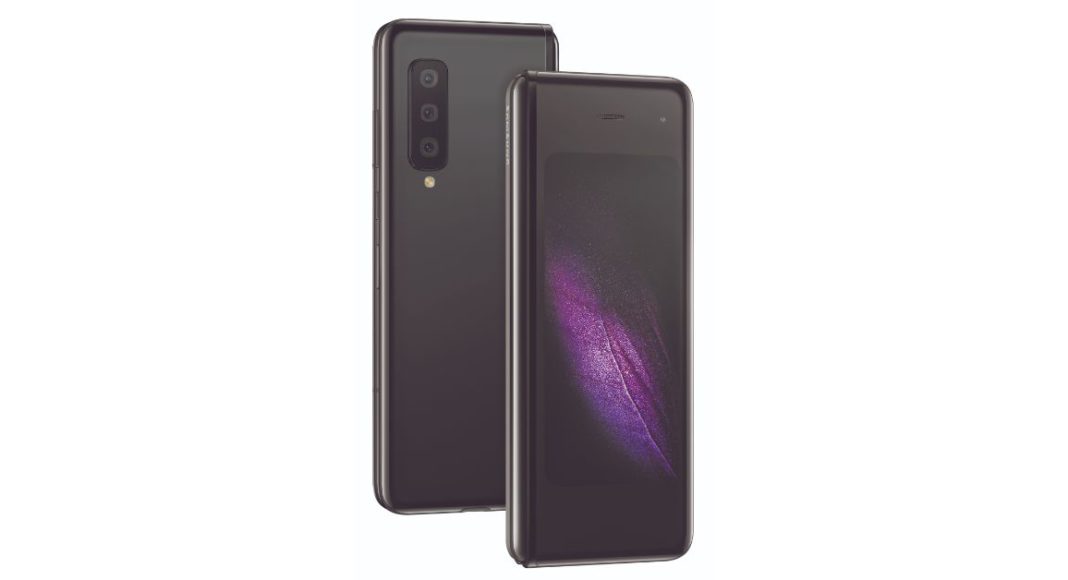 Recently Samsung’s President Young Sohn announced that the company has managed to sell 1 million units of Samsung Galaxy Fold. But now the company’s spokesperson disaffirms the media reports on the statement released by the company’s president that it sold a million units globally.

Samsung’s spokesperson has released a fresh statement that denies what its company’s President said at a conference in Berlin with regard to the Samsung Galaxy Fold’s sales. To recall he said that, “And I think that the point is, we’re selling [a] million of these products. There’s a million people that want to use this product at $2,000.”

According to industry insiders, the sale of Samsung Galaxy fold will rise next year with a possible million units to be sold in 2020.

Besides this, the company is also working on another variant of Galaxy fold that would come with a clamshell design just like Motorola Razr. And is slated to have better technical specifications that the Moto Razr.

Komila Singhhttp://www.gadgetbridge.com
Komila is one of the most spirited tech writers at Gadget Bridge. Always up for a new challenge, she is an expert at dissecting technology and getting to its core. She loves to tinker with new mobile phones, tablets and headphones.
Facebook
Twitter
WhatsApp
Linkedin
ReddIt
Email
Previous article
Motorola Razr with foldable screen to arrive in India soon
Next article
You can now make phone calls directly from your Windows 10 PC