Uber Pro program comes to India: Here are the rewards it offers

The program was initially launched in the United States last year. 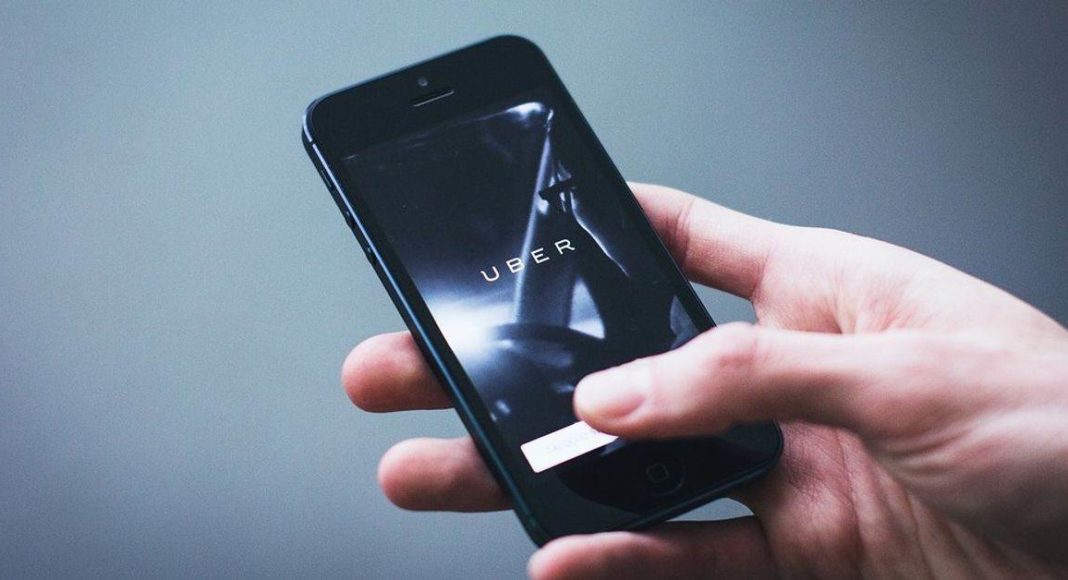 America-based technology company Uber can be given the credit for changing the way we hail a cab. While earlier we had to call and book taxis in advance, now, they are just a few smartphone taps away no matter where we are or what time of the day it is. The service has not only helped customers but cab drivers too. While earlier it was very difficult for them to find jobs, now it is not. Last year, the company had launched its Uber Pro service in the United States that was aimed at benefitting drivers. Now, Uber Pro is being launched in India and Mexico too, with unique program elements to cater to both countries.

The company has announced on its blog that with Uber Pro, drivers in India who are associated with the company will get “access to free medical consultations, micro-credit loans, discounts for education and coaching modules that can be passed along to their children, as well as helpful rewards like faster airport pickups.”

Uber also added that it has partnered with a number of companies to provide “additional savings on car maintenance costs and discounts on life insurance” to the drivers. The company has said that Uber Pro was first launched to give the rewards to drivers that they wanted, so the offerings were decided on the basis of their feedback. Even in India, Uber has adopted the same model and will be delivering what drivers told the company that they wanted. 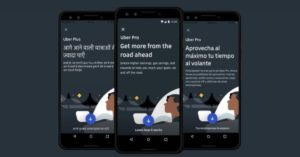 Coming to Mexico, Uber Pro will be reaching several cities over there. The company has said that eligible drivers will be able to “access higher education through our partnership with UTEL, which is partnering with Uber to offer discounted, flexible study programs.”

Uber has also said that it has partnered with companies to provide the “first free driver debit card available in Latin America.” With this, the everyday spending of the drivers will be rewarded with cash back and no annual fee will be charged, the company claims.

In addition to this, eligible drivers in Mexico will be able to get “instant access to earnings through Instant Pay, which they can use to cash out up to five times per day–free of cost.” Besides this, they will also get access to Quest promotions, faster airport pickups, 24/7 phone support, visibility into trip duration among other rewards.

Uber has said that with its Uber Pro program, it aims to help its drivers get a step closer to their long-term ambitions.