HomeMobilesVivo V12 Pro expected to launch early next year, will launch a...

Vivo V12 Pro expected to launch early next year, will launch a 5G smartphone too 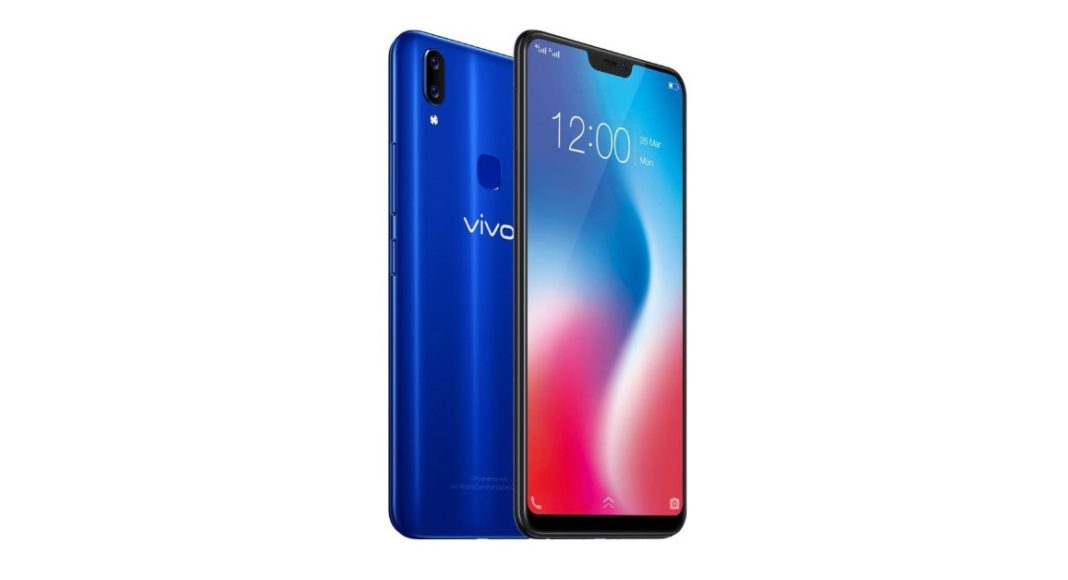 The successor of Vivo V11 Pro is rumoured to be launching soon. Since it is the successor of the V11 Pro, it is likely to be called Vivo V12 Pro. If we go by reports the pricing is expected to be under Rs 30,000. The smartphone would probably have an improved in-display fingerprint sensor that would be faster than the V11 Pro. It can also be said that the device might house a selfie camera on the basis of the latest display piercing tech on the display. So, we might see the pin hole front camera on this smartphone.

Also, the company has revealed that it is going to launch another smartphone with 5G connectivity. It says that the same would be launched in the coming year. The company did not specify the date, and plans to launch them only when “the market is ready”. However, the Chinese smartphone brand is confident that it will be one of the first companies to launch the trend of 5G smartphones.

Marya is sure about Vivo’s authenticity that it would be one of the leading brands when it comes to 5G network. This is what he said, “We have done a very deep collaboration with Qualcomm, and we will be among the first few brands to launch a 5G device. In fact, we are already in advanced stages on the development of a 5G phone, so all the testing is already happening”.

Other than Vivo, OnePlus had also announced that they will be the first ones to bring a 5G smartphone. However, with 4G not working properly in India, a 5G phone does not make sense here. Yes, in developed markets a 5G smartphone can reap great benefits.