The device houses a 5,000mAh battery 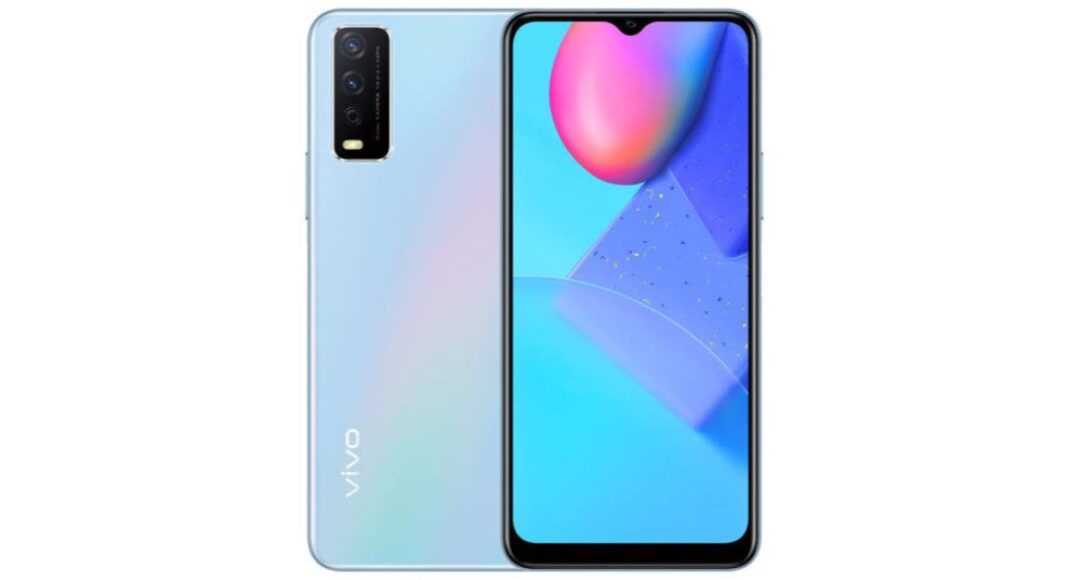 Vivo Y12s has been spotted on various platforms and has also been leaked several times. But now the Chinese smartphone company has officially unveiled the new mid-range phone. The device is now up for sale in the markets such as Hongkong and Vietnam. The phone comes with a bigger display, a huge battery and a vertically placed dual rear camera set up. Vivo Y21s is powered by MediaTek Helio P35 SoC and also runs FunTouch OS version 11.

Vivo Y12s has been introduced with a price tag of HK$ 1, in Asian markets like Hongkong and Vietnam. 098 which translates to Rs 10,500. The device is now available for purchase in Asian markets like Hongkong and Vietnam. It will come in two colour options Phantom Black and Glacier Blue. As of now, there is no confirmation by the company whether it will bring this smartphone to more Asian countries such as India.

Vivo Y12s the new mid-range phone by the Chinese smartphone company runs the FunTouch OS 11 based on top of Android 10 OS. The device features an HD + 6.51-inch IPS LCD display with a resolution of 720 x 1600 pixels. It has a waterdrop style notch to house a selfie camera and offers an aspect ratio of 20: 9. Under the hood, there is a MediaTek Helio P35 processor paired with 3GB of RAM with 32GB of storage. The internal storage can be expanded using a microSD card.

In terms of photos and video, Vivo Y12s comes with a dual camera set up that is placed vertically on the back of the phone. The camera system includes a 13-megapixel primary camera with f/1.8 aperture and a 2-megapixel secondary lens with f/2.4 aperture. For taking selfies and video calling there is an  8-megapixel front-facing camera.

The Vivo smartphone is fuelled by a 5,000mAh battery that comes with 10W fast charging support. This phone equips a face unlock and a side-mounted fingerprint scanner for authentications. Other than this there is a dual SIM support Wi-Fi 802.11ac, Bluetooth 5.0, GPS, micro-USB, and a 3.5mm audio jack as connectivity options on the phone.

Komila Singhhttp://www.gadgetbridge.com
Komila is one of the most spirited tech writers at Gadget Bridge. Always up for a new challenge, she is an expert at dissecting technology and getting to its core. She loves to tinker with new mobile phones, tablets and headphones.
Facebook
Twitter
WhatsApp
Linkedin
ReddIt
Email
Previous articleNovember 16 Flipkart Daily Trivia Quiz Answers: Answer to win exciting prizes
Next articleRealme X7 series confirmed to launch in India by 2021: CEO Madhav Sheth