The tech. is twice the cooling capability of conventional VC solutions. 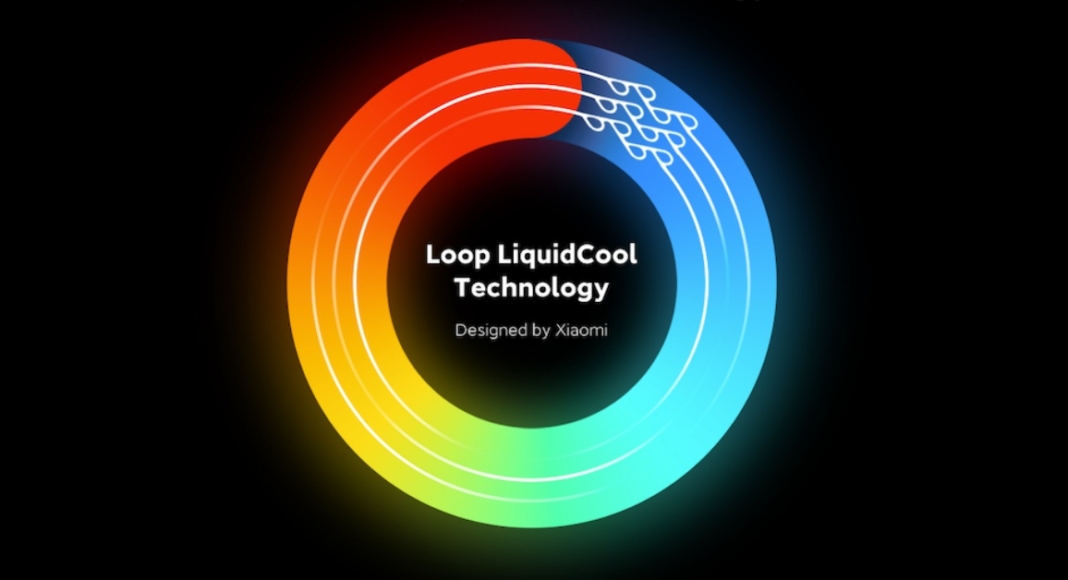 The Chinese smartphone company Xiaomi has introduced its Loop LiquidCool Technology for its upcoming smartphones. The new technology is said to provide twice the cooling capacity than conventional VC chambers. According to the company, the heat dissipation method separates hot air and cooling liquid circulations, therefore, lowering the heating issues as it operates on the capillary effect which gathers liquid cooling substances to the generator, vaporises them and transmits the heat to a balanced environment. The mass production is aimed for H2 2022. 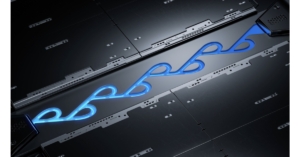 According to the company, the Loop LiquidCool Technology includes a heat pipe system made up of an annular heat pipe system made up of an evaporator, a condenser, a refill chamber, gas and liquid pipes. The evaporator, which is placed near the heat source, contains a refrigerant that evaporates to gas when the smartphone is under heavy load. The gas and airflow are then diffused to the condenser, where the gas condenses back into liquid. These liquids are absorbed and collected by tiny fibres in the refill chamber, which refills the evaporator and makes the system self-sustaining.

However, Xiaomi’s Loop LiquidCool Technology employs the same method as VC liquid cooling, the new form factor significantly improves efficiency. Due to the lack of separate channels for gases and liquids in traditional VC systems, hot gas and cool liquids mix and obstruct each other, especially under heavy lead.

According to the company, “The ring-shaped pump features a special gas pipe design, which greatly reduces air passage resistance by 30%. By allowing for a smoother steam flow, the maximum heat transfer capacity is increased by up to 100%.”

Implementing a Tesla valve structure within the refill chamber is critical to ensuring one-way high-efficiency circulation. A Tesla valve is a one-way valve that allows liquid to flow through the evaporator which prevents gases from flowing in the opposite direction. This improved the efficiency of gas/liquid circulation throughout the system.

The company has also replaced the original vapour chamber in its custom Xiaomi MIX 4 with the new Loop LiquidCool Technology solution. As per the company, this kept the device below a maximum temp of 47.7 degrees C during a 30-minute Genshin impact gameplay test at 60fps at max video settings and the processor was 8.6 degrees C cooler than the standard version.

Komila Singhhttp://www.gadgetbridge.com
Komila is one of the most spirited tech writers at Gadget Bridge. Always up for a new challenge, she is an expert at dissecting technology and getting to its core. She loves to tinker with new mobile phones, tablets and headphones.
Facebook
Twitter
WhatsApp
Linkedin
ReddIt
Email
Previous article
6 November 2021 Amazon Quiz today answers: Answer to win Rs 25,000 Amazon Pay Balance
Next article
How to add, remove or delete Samsung account from Android smartphone