The upcoming smartphone will be a gaming-centric phone 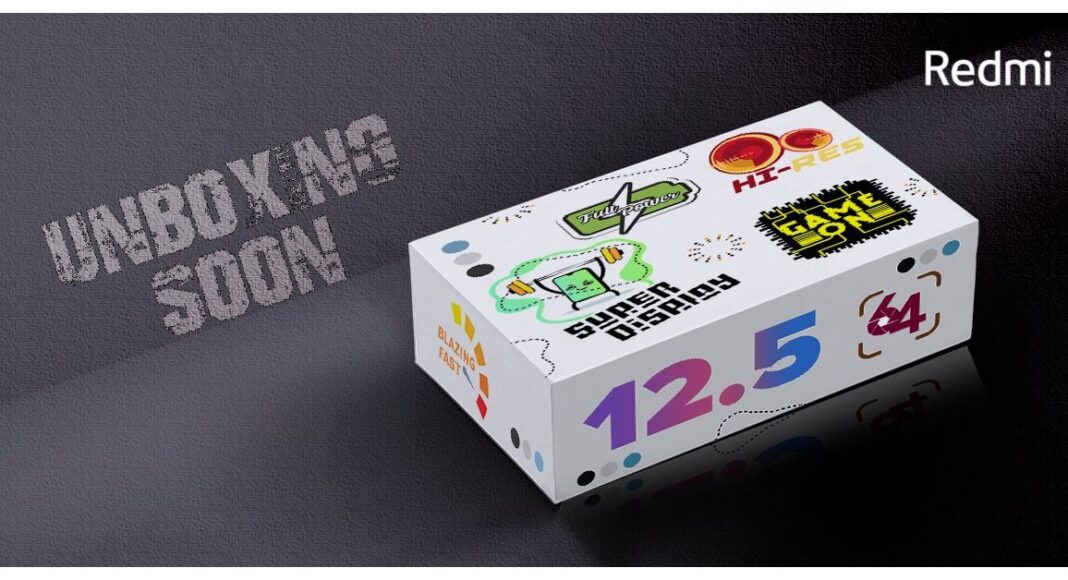 Xiaomi’s Redmi 10 Series is getting bigger. The company is planning to expand its popular smartphone series with the addition of a new smartphone to it. But this time it would not be any Lite or tone down variant but a gaming-centric phone. We already know that this particular Redmi smartphone range offers devices under the budget segment so the upcoming phone will possibly be priced under the budget category. The company has been teasing Redmi Note 10S to launch in India soon. It has teased a distinctive white coloured retail box with lots of stickers on it. However, the company is refraining from disclosing much info related to the phone.

The Redmi Note 10 Series already includes three devices Redmi Note 10, Redmi Note 10 Pro, and Redmi Note 10 Pro Max and soon the Redmi Note 10S will also join the family. Xiaomi has shared a picture of its retail box along with key specifications that it would include. The teaser suggests that the upcoming smartphone will feature a  64-megapixel primary sensor. In addition to this, the phone will ship MIUI 12.5 out of the box. The Note 10S is said to be offered in three colour options of Blue, Dark Grey, and White.

The tweet reads, “Brace yourselves folks, there’s going to be a new player in town! We’re dropping hints but are you #savage enough to spot ’em! Ready, set, go! Don’t forget to RT if you think you got them all right.”

Apart from this, the design of the retail box suggests that the phone would be gaming-focused that would also support Hi-Res Audio and a Super Display. It is worth noting that all these key specifications of the Redmi gaming smartphone goes in line with the Redmi Note 10S, which was launched globally last month.

The global variant of the Redmi Note 10s also ships MIUI 12.5 based on the top of Android 11. It comes with a 6.43-inch full-HD+AMOLED hole-punch display with 1,080×2,400 pixels of resolution. The device is also powered by MediaTek Helio G95 SoC. The quad-camera set up on the mobile phone includes a 64-megapixel primary sensor, an 8-megapixel ultra-wide-angle lens, a two 2-megapixel macro and a depth sensor. For selfies, it includes a 13-megapixel front-facing camera. The device is backed by a 5,000mAh battery with 33W fast charging support.

Komila Singhhttp://www.gadgetbridge.com
Komila is one of the most spirited tech writers at Gadget Bridge. Always up for a new challenge, she is an expert at dissecting technology and getting to its core. She loves to tinker with new mobile phones, tablets and headphones.
Facebook
Twitter
WhatsApp
Linkedin
ReddIt
Email
Previous article
Moto G40 Fusion set to go on sale in India today for the first time
Next article
“External” label to email threads now being added to Gmail to identify emails with recipients outside your organization