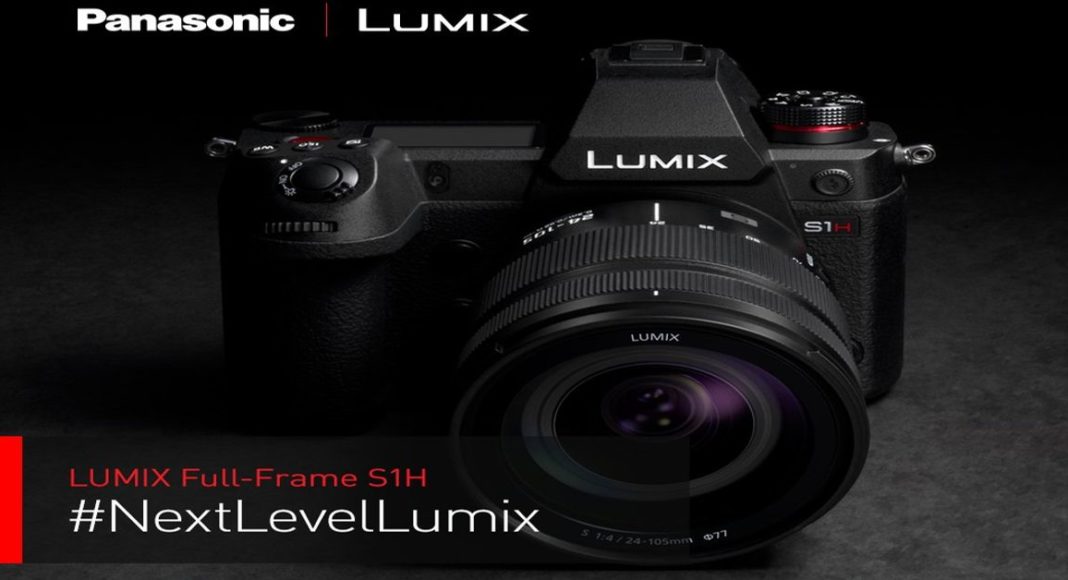 The Panasonic Lumix S1H has an estimated price of $4,000 (approximately Rs 2,77,680) and as mentioned above, it will be launching at the Q3 2019. Once the mirrorless camera from Panasonic is launched, it will be made globally available.

Other than that, the company has also said that the camera will be the first in the world to shoot 10-bit 4K and Cinema 4K video at 60fps. It also has a wide colour gamut and it compares against the Cinema VariCam cinema cameras. The new Lumix S1H is also capable of shooting V-Log/ V-Gamut with its wide and dynamic range of 14+ stops. Other than that, the upcoming camera from Panasonic will be able to record non-stop video (under the regular operating temperatures) till the memory card of the camera is full or till the battery depletes.

Other than the details mentioned above, the company didn’t reveal much details about the Lumix S1H such as the ISO range, Card slots, sensor size etc. All the technical specifications and the details will be revealed by the company once it launches at the Q3 2019. Currently, Panasonic had showcased a prototype of the Lumix S1H at the Cine Gear Expo which was held at Paramount Studios, LA, USA. The event ran from May 30 to June 2.

Aman Singhhttps://www.gadgetbridge.com/
Aman Kumar Singh has a Masters in Journalism and Mass Communication. He is a journalist, a photographer, a writer, a gamer, a movie addict and has a love for reading (everything). It’s his love of reading that has brought him knowledge in various fields including technology and gadgets. Talking about which, he loves to tweak and play with gadgets, new and old. And when he finds time, if he finds time, he can be seen playing video games or taking a new gadget for a test run.
Facebook
Twitter
WhatsApp
Linkedin
ReddIt
Email
Previous article
Apple WWDC 2019 to start today: How to watch the live stream of the keynote
Next article
Redmi K20, K20 Pro launch in India scheduled for mid-July: Xiaomi India MD Manu Jain