How to keep your MacBook from overheating?

These are the ways in which you can keep your MacBook from overheating. 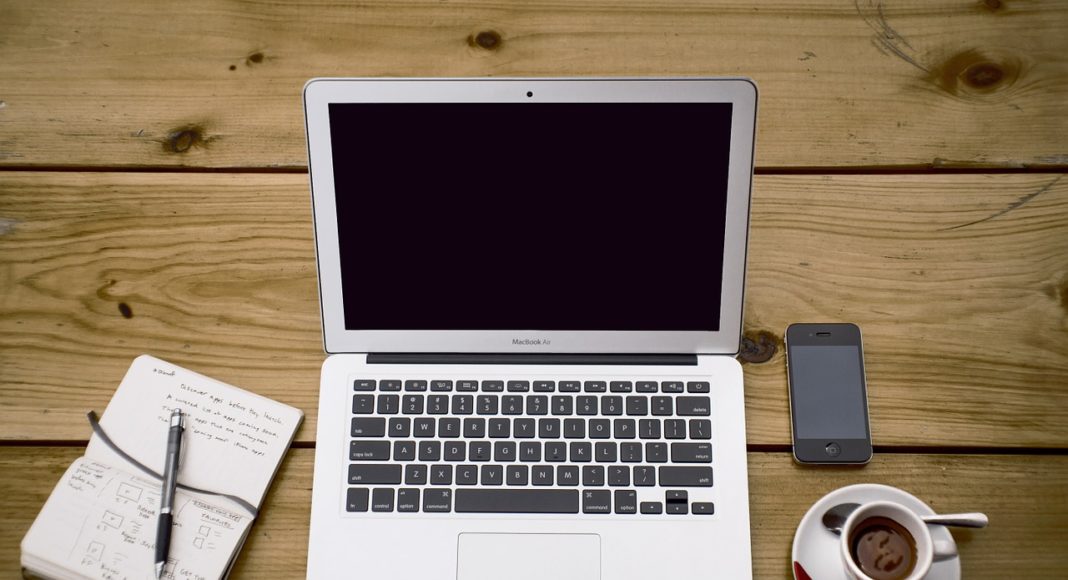 Apple’s MacBook series laptops are one of the most well-known, popular and thinnest laptops in the market. They come with a great number of features and pack good specifications yet they are light and easily portable. Since their launch, the MacBook-series of laptops have made quite a name for themselves for being light and thin.

Even the high-end MacBook Pro with the latest technology and hardware is still lighter than laptops made by other companies. Each year, Apple makes its laptops thinner and thinner while packing serious hardware. However, being small and thin means that all the hardware is packed in a tight and extremely small space. All the hardware that is used to build it – motherboards, CPU, GPU, SSD, RAM and other elements – will be smaller in size than their regular version and will be placed in a tight compartment.

But it should be noted that all the elements and hardware of the laptop produce heat. The closer they are to each other, the more concentrated the heat will be. That’s where the fan of the laptop comes in use. The fans inside the MacBook/ laptops are used to disperse of the heat so that it is channeled out of the device itself through vents.

Although the fans might handle some regular and easy tasks the user throws at the laptops and keep the machine cool, but there are times when even the fans won’t be able to disperse of all the heat the laptop/ MacBook generates. When a MacBook/ laptop overheats, it is more likely to fail and stop working. So, here are the ways in which you can prevent your MacBook from overheating:

Aman Singhhttps://www.gadgetbridge.com/
Aman Kumar Singh has a Masters in Journalism and Mass Communication. He is a journalist, a photographer, a writer, a gamer, a movie addict and has a love for reading (everything). It’s his love of reading that has brought him knowledge in various fields including technology and gadgets. Talking about which, he loves to tweak and play with gadgets, new and old. And when he finds time, if he finds time, he can be seen playing video games or taking a new gadget for a test run.
Facebook
Twitter
WhatsApp
Linkedin
ReddIt
Email
Previous article
Huawei will be launching a new tablet in the Indian market in the coming weeks
Next article
Garmin Forerunner 945 smartwatch with GPS connectivity launched in India: Price and features