Amazon India’s Fab Phones Fest sale set to begin on April 11: Here’s a list of all the discounts and offers 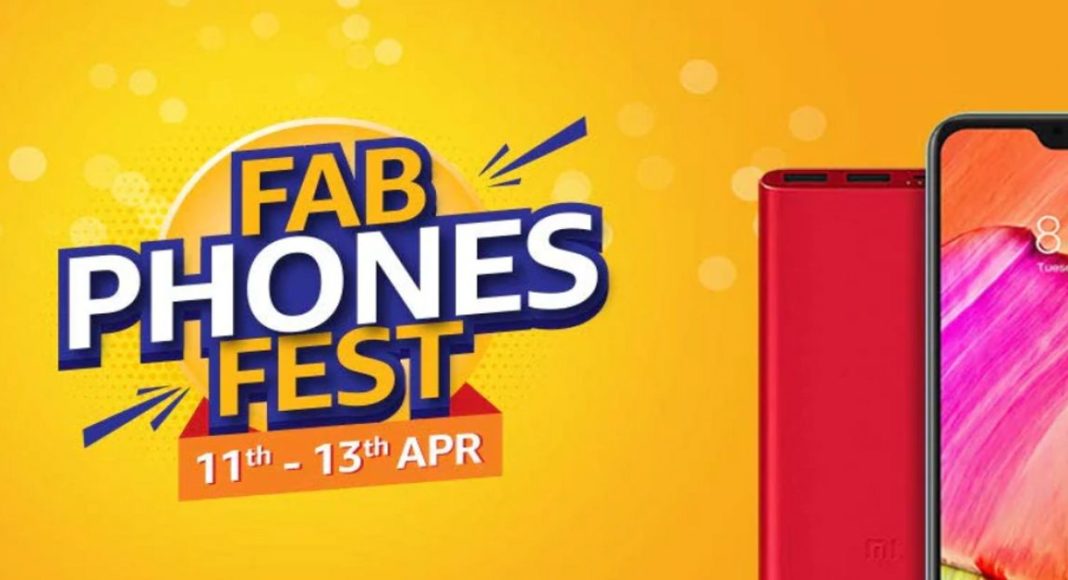 Additionally, Amazon will also be bringing the “lowest price ever” on the Apple iPhone XR, if purchased using HDFC Bank and Bajaj Finance. Along with the iPhone XR, Amazon has also planned to offer “great offers” on the iPhone X. Some of the best smartphones like the Huawei Mate 20 Pro are also getting an additional exchange discount on their purchase during the Fab Phones Fest sale.

The Huawei mate 20 pro will also receive an additional exchange discount in the Fab Phones Fest sale. Furthermore, the Huawei Y9 2019 will also be available at a discounted price. And lastly, Nokia 8.1 will receive an Amazon Pay cashback offer with no-cost EMI options.

All the discounts aside, during the Fab Phones Fest sale, Amazon India will be giving up to Rs 9,000 exchange discount and an additional six percent discount through Cashify for the customers selling their old phones. There is also instant 10 percent discount if the purchase is made through HDFC cards and EMI options. Other than smartphones, mobile accessories, cases, power banks, headphones, chargers, and selfie sticks will also be available at a discounted price in the Fab Phones Fest sale.

Aman Singhhttps://www.gadgetbridge.com/
Aman Kumar Singh has a Masters in Journalism and Mass Communication. He is a journalist, a photographer, a writer, a gamer, a movie addict and has a love for reading (everything). It’s his love of reading that has brought him knowledge in various fields including technology and gadgets. Talking about which, he loves to tweak and play with gadgets, new and old. And when he finds time, if he finds time, he can be seen playing video games or taking a new gadget for a test run.
Facebook
Twitter
WhatsApp
Linkedin
ReddIt
Email
Previous article
Honor 20i and Honor Magicbook 2019 to be launched soon, Honor 20i Lite details leaked
Next article
ESL One Mumbai 2019 to begin on April 19: Teams to battle over the lion’s share of $300,000