ARM-powered MacBook Pro could hit markets soon: Here’s everything you must know

During the WWDC2020, Apple had announced that it will transition the Mac to its world-class custom silicon from using Intel processors. 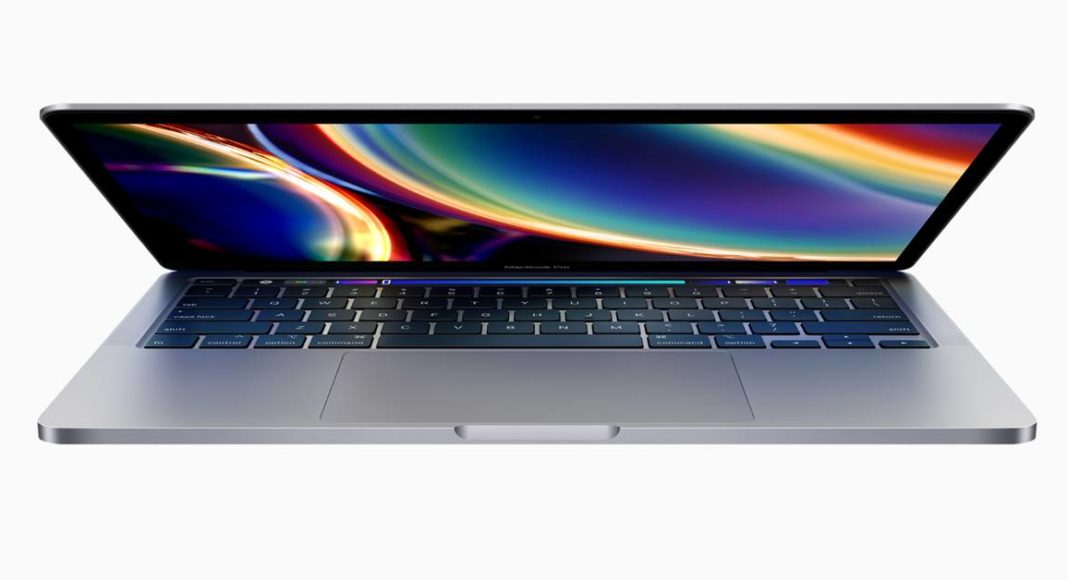 The first-ever virtual WWDC2020 witnessed a historic decision for the Mac as Apple had announced that it will transition the Mac to its world-class custom silicon from using Intel processors to deliver industry-leading performance and powerful new technologies. Now news is rife that the Cupertino-based tech giant will “significantly increase” ARM-powered MacBook Pro orders with suppliers in the third quarter (Q3) of this year as a part of back-to-school drive.

A MacRumor report mentioned that DigiTimes had reported that Apple will also look into increasing sales in the creative market. The major reason behind this is that a large number of professionals are still working remotely owing to lockdowns due to the COVID-19 pandemic.

Developers can now get started updating their apps to take advantage of the advanced capabilities of Apple silicon in the Mac. Moreover, Apple also introduced macOS Big Sur which delivers its biggest update in more than a decade and includes technologies that will ensure a smooth and seamless transition to Apple silicon.

The DigiTimes report further revealed that Apple shipped 3.2-3.5 million MacBooks in the Q2 of 2020. However, the shipment is expected to reach four million units in the third quarter.

According to another MacRumors report, popular Apple analyst Ming-Chi Kuo hinted that the first Mac to get an Arm-based chip designed by Apple is likely to be a 13.3-inch MacBook Pro with a form factor similar to the current 13.3-inch ‌MacBook Pro‌. Earlier this year, Kuo had predicted this new ‌MacBook Pro‌ will be unveiled in late in 2020 or early in 2021.

Apple also introduced macOS Big Sur which delivers its biggest update in more than a decade and includes technologies that will ensure a smooth and seamless transition to Apple silicon. This next major release of macOS can easily convert their existing apps to run on Apple silicon by taking advantage of its powerful technologies and performance. With this, developers can make their iOS and iPadOS apps available on the Mac without any modifications for the very first time.

In order to enable developers to get started with Apple silicon, the Cupertino-based tech giant is also launching the Universal App Quick Start Program, which provides access to documentation, forums support, beta versions of macOS Big Sur and Xcode 12, and the limited use of a Developer Transition Kit (DTK), a Mac development system based on Apple’s A12Z Bionic System on a Chip (SoC).