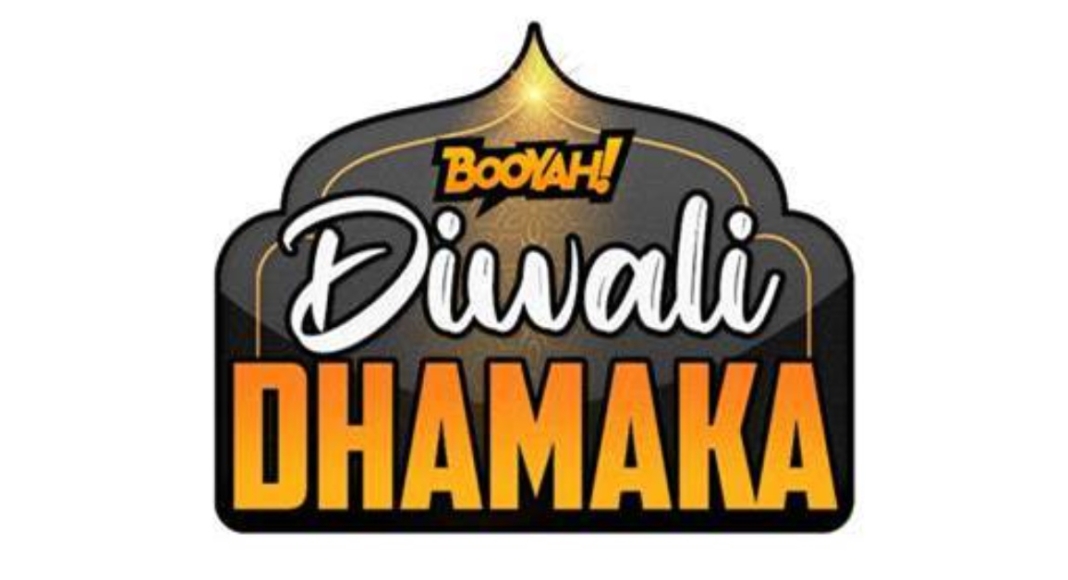 Garena Free Fire has announced the Diwali Dhamaka tournament on BOOYAH which is an all-in-one dedicated platform for gaming live streams and videos this festive season.

According to the company, the tournament will feature 24 of the best Free Fire esports teams competing for a USD 2,000 prize pool. Fans who tune in stand a chance to win exciting Free Fire drops such as emotes, jerseys, and multiple crates

The three-day broadcast will take place from November 1 to November 3 and will kickstart at 11.30 am IST. The new Free Fire Diwali Dhamaka tournament assures plenty of competitive action and the fans will have the chance to win a variety of Free Fire rewards.

BOOYAH! can be accessed at the following locations:

The tournament which will be held in collaboration with Critical X will be played in the classic Battle Royale mode. The Diwali Dhamaka tournament will include performances by top Free Fire teams such as Total Gaming, Desi Gamers, Team Elite and PVS Gaming among others. Each team will consist of four players, one streamer and three teammates and the points system will be used to determine the winners for each day. A single competitive map of Bermuda, Purgatory or Kalhari will be played by up to 12 teams or 48 players until a BOOYAH! Is achieved. 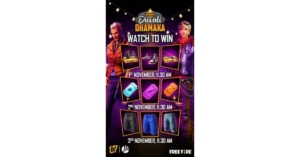 Like we said earlier plenty of prizes to be won as the fans cheer on their favourite teams as they compete to be the best. According to Garena, the viewers who tune in and watch the broadcast for 30 or 60 minutes have a chance to win incredible drops like Free Fire emotes, jerseys and multiple crates.

The company is also running a Free Fire Diwali 2021 event on its platform which includes Diwali themed rewards and games. The event will be live until November 11. While the rewards include- Warrior Prince bundle, Greeting emote, Desi Gangster bundle, the Flying Diya, Light Surfer and more.

Komila Singhhttp://www.gadgetbridge.com
Komila is one of the most spirited tech writers at Gadget Bridge. Always up for a new challenge, she is an expert at dissecting technology and getting to its core. She loves to tinker with new mobile phones, tablets and headphones.
Facebook
Twitter
WhatsApp
Linkedin
ReddIt
Email
Previous article
Redmi Watch 2 and Redmi Buds 3 Lite launched
Next article
How to install 3D wallpapers on your Android smartphone? And where to download the best 3D wallpapers for Android?