Honor quietly announced its mid-range smartphone Honor 10i in Russia 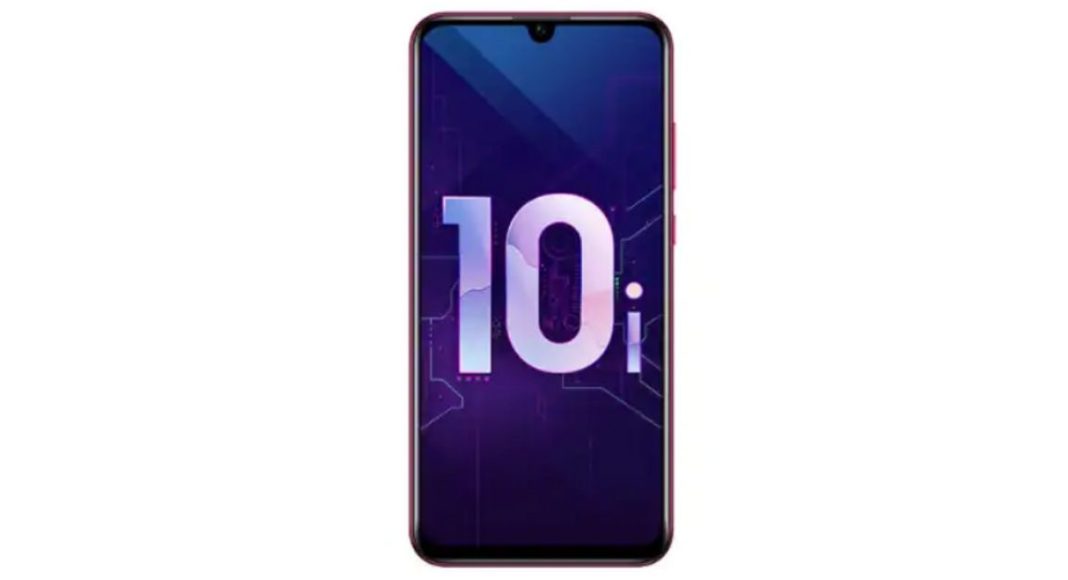 However, the company hasn’t announced the official pricing of the device or whether it will be launched in markets other than Russia.

We should add here, that Honor 10 Lite smartphone is priced at Rs 11,999 in India. So, we expect the Honor 10i’s cost to be somewhere close to that only, considering their specifications are similar too.

According to the current listing on Russian Huawei stores, the Honor 10i sports a 6.21-inch FULL HD+ (1080 x 2340 pixels) display with an aspect ratio of 19.5:9 and a waterdrop-shaped notch. The smartphone is powered by Huawei’s octa-core HiSilicon Kirin 710 SoC coupled with 4GB RAM and 128GB storage. It runs on Android 9.0 Pie skinned with EMUI 9.0.1 and packs a 3,400mAh battery and comes with a rear fingerprint scanner.

In the camera department, the Honor 10i comes with a triple rear camera which comprises of a 24MP primary sensor with an f/1.8 aperture paired with an 8MP secondary sensor with an f/2.4 aperture along with a 2MP ultra-wide lens. On the front panel, there is a 32MP AI-powered selfie camera.

The Honor 10i comes in three colour options – the Red and Blue variant comes with 3D gradient back finish, while the Black colour has a 3D finish without gradient. Other specifications of the Honor 10i includes NFC, Face Unlock support, 4G VoLTE support, Bluetooth and Wi-Fi.

Aman Singhhttps://www.gadgetbridge.com/
Aman Kumar Singh has a Masters in Journalism and Mass Communication. He is a journalist, a photographer, a writer, a gamer, a movie addict and has a love for reading (everything). It’s his love of reading that has brought him knowledge in various fields including technology and gadgets. Talking about which, he loves to tweak and play with gadgets, new and old. And when he finds time, if he finds time, he can be seen playing video games or taking a new gadget for a test run.
Facebook
Twitter
WhatsApp
Linkedin
ReddIt
Email
Previous article
iPad Air (2019) vs iPad Air 2 (2014): Everything that’s new
Next article
BJP alleged Bengaluru police arrested pro-Modi slogans by ‘techies’ at Rahul Gandhi’s event