Huawei P30 Lite to go on its first sale from April 25: Get all the details here 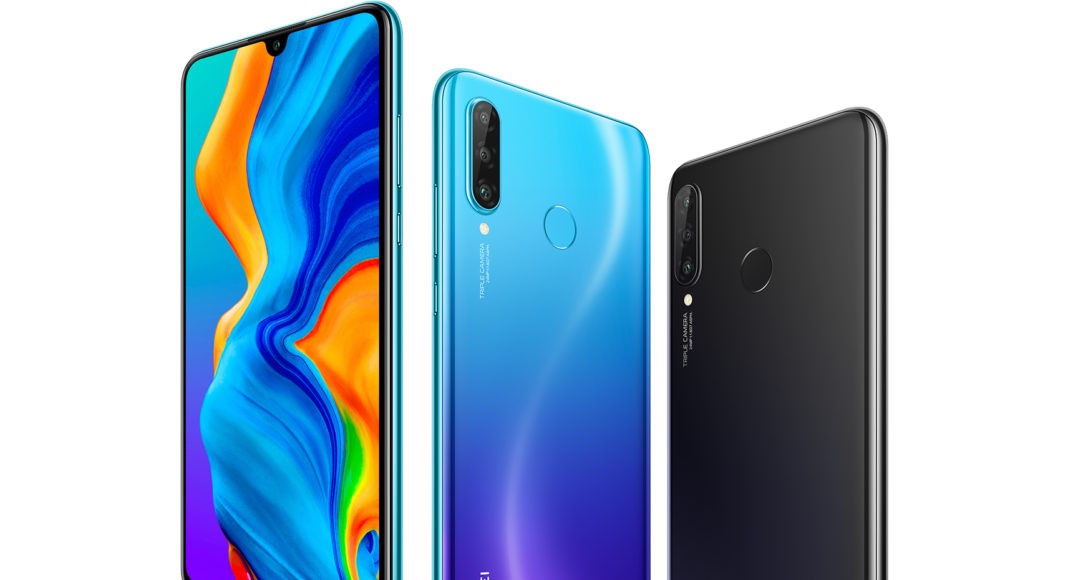 It is targeted more towards the mid-range segment of the smartphone industry and is more of a separate phone of its own instead of being a watered-down version of the Huawei P30 Pro. Unlike the Samsung Galaxy S10e which is powered by the same CPU as the higher-end variant of the device, the Huawei P30 Lite comes with a less powerful chipset than its Pro variant. The company is offering a number of deals for the users who purchases this Huawei P30 Lite. Get all the details about them here:

The sale of the Huawei P30 Lite will start from April 25, 12AM (midnight) onwards on Amazon India’s website.

Launch offers of the Huawei P30 Lite includes No-cost EMI for 6 months and exchange of up to Rs 2,000. The Reliance Jio customers can get 2.2TB of data as well as a cashback of Rs 2,200 (44 recharge vouchers worth Rs 50 each).  However, the vouchers can only be availed if the user recharges with Rs 198 or Rs 299 plan. These cashback voucher can only be redeemed once at a time, for that the user has to recharge with either Rs 198 or Rs 299 through the My Jio app. Also, with the recharge of the said plans, the users will get 5GB of additional data voucher which will be limited to 25 recharges and it will be credited to the user’s MyJio account.

The Huawei P30 Lite sports a 6.15-inch Full HD (2312 x 1080 pixels) LCD screen with a teardrop notch at the top. Unlike the P30 Pro, the P30 Lite comes with a rear-mounted fingerprint scanner. As mentioned above, the Huawei P30 Lite is powered by a HiSilicon Kirin 710 SoC paired with 4GB RAM or 6GB RAM and it has 128GB of internal storage.

On the camera front, Huawei P30 Lite has a triple-rear camera setup comprising of a 24MP wide-angle lens with an f/1.8 aperture and Triple AI with Wide Angle (120 degree) amalgamated with scenic recognition. The main camera is paired with an 8MP ultra-wide lens with an f/2.4 aperture along with a 2MP depth-sensor. On the front, there is a 32MP selfie camera with an f/2.0 aperture.

Aman Singhhttps://www.gadgetbridge.com/
Aman Kumar Singh has a Masters in Journalism and Mass Communication. He is a journalist, a photographer, a writer, a gamer, a movie addict and has a love for reading (everything). It’s his love of reading that has brought him knowledge in various fields including technology and gadgets. Talking about which, he loves to tweak and play with gadgets, new and old. And when he finds time, if he finds time, he can be seen playing video games or taking a new gadget for a test run.
Facebook
Twitter
WhatsApp
Linkedin
ReddIt
Email
Previous articleLenovo Z6 Pro with AI-powered quad cameras and Snapdragon 855 SoC launched: Price and specifications
Next articleXolo ZX with dual-rear cameras, 6GB RAM launched: Price and specifications