Poco F2 Pro all set to launch today: How to watch the Livestream

The smartphone is the rebranded variant of Redmi K30 Pro 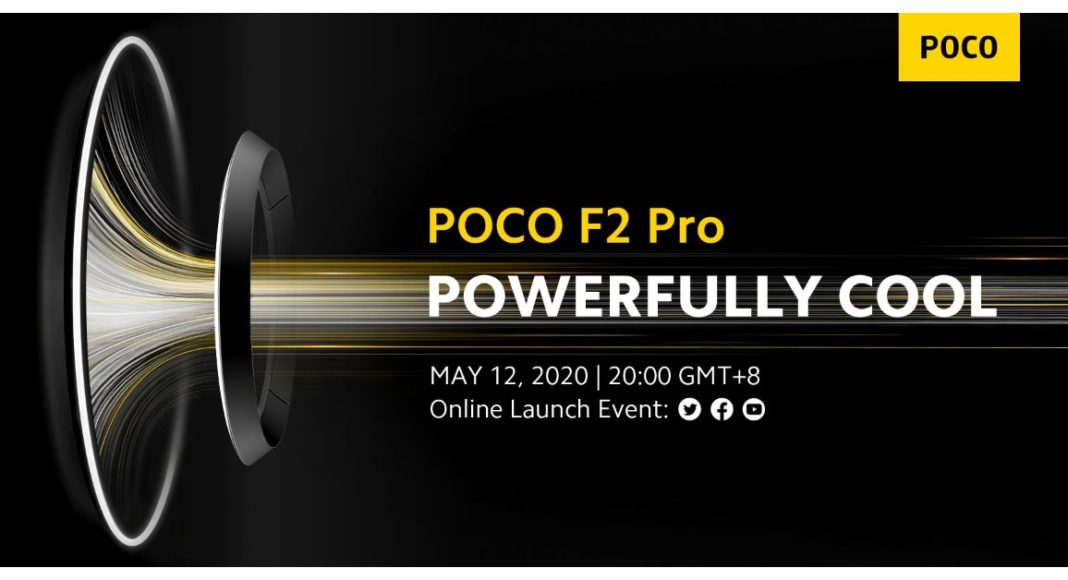 The Chinese smartphone company Poco is all set to release its next F series smartphone globally. The company will today launch Poco F2 Pro which has been making a lot of news for the past few months. The device is also expected to arrive in the Indian market and is said to be the rebranded variant of Redmi K30 Pro that arrived in the market a few months back along with K30 Pro Zoom Edition. The smartphone could have arrived much sooner but due to coronavirus spread the company kept the launch of Poco F2 Pro on hold. The Poco’s upcoming mobile phone is the successor of Poco F1 series and this time the smartphone will be pricier than its predecessor as it is powered by top of line Snapdragon 865 processor to offer 5G connectivity.

The Poco F2 Pro is all set for a global launch today. The device will be unveiled via an online launch event that is going to start at 20:00 GMT 8+ (5.30 PM IST). The launch event will be live-streamed via the company’s official YouTube channel and across all the social media platforms.

As for the pricing just ahead of the launch the pricing of Poco F2 Pro has been leaked on the web. It is suggested to come with a starting price of  EUR 570 that is translated to Rs 46,800 for the 128GB storage variant whereas another report says that the 8GB RAM with 256GB storage model priced at EUR 749 that is translated to Rs 61,500. It is said to come in four colour options  Blue, Grey, Purple, and White.

Since Poco F2 Pro is speculated to be the rebranded variant of Redmi K30 Pro the specifications and features will remain the same as K30 Pro only the branding will be different. It rumours are to be believed then  Poco F2 Pro is going to draw its power from an octa-core Qualcomm Snapdragon 865 paired with 8GB of RAM and 256GB of storage. The device is expected to run MIUI 11 based on top of Android 10 OS. The smartphone will be featuring a 6.67-inch full-HD+ HDR10+ AMOLED display with 1,080 x 2,400 pixels of resolution and 1,200 nits of peak brightness.

It will come with a quad rear camera setup that will include a 64-megapixel primary sensor, a 5-megapixel macro lens, a 13-megapixel wide-angle sensor with 123-degrees of Field of View and a 2-megapixel depth sensor. It will get a 4,700mAh battery support with 33W fast charge.

Komila Singhhttp://www.gadgetbridge.com
Komila is one of the most spirited tech writers at Gadget Bridge. Always up for a new challenge, she is an expert at dissecting technology and getting to its core. She loves to tinker with new mobile phones, tablets and headphones.
Facebook
Twitter
WhatsApp
Linkedin
ReddIt
Email
Previous article
Redmi K30 5G Racing Edition is the first smartphone to get the latest Snapdragon 768G processor: Launched
Next article
Vivo V19 with dual punch selfie camera and quad rear camera launched in India