10 things to expect from the consumer electronics show (CES) 2022

Here are 10 things to expect from the world’s biggest tech show.

The world’s biggest tech event, CES (2022) is just around the corner. After a gap, due to the pandemic, it is back. CES is an event where we get to see a glimpse of the future. The 52nd edition of the event should see over 1,900 exhibitors. So, if you were curious about what you would see in the upcoming event this article is for you. Here are 10 things to expect from the consumer electronics show (CES) 2022. 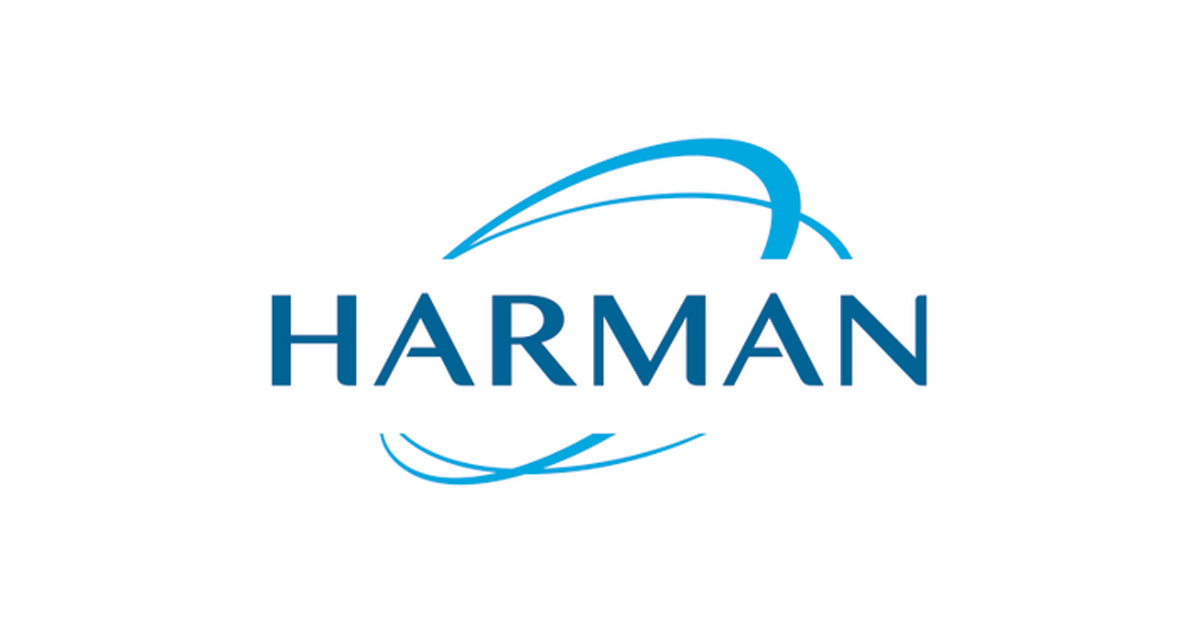 The luxury audio group will be showcasing its latest product offerings at Harman’s EXPLORE 2022 event on 5, 6, and 7 January at CES. On January 7, 2021, the one of a kind HARMAN EXPLORE virtual event will offer an inside look at their newest experience-focused automotive, audio, and technology solutions.

The audio group consists of many companies like JBL, Harman Kardon, AKG, and more that you have heard of. 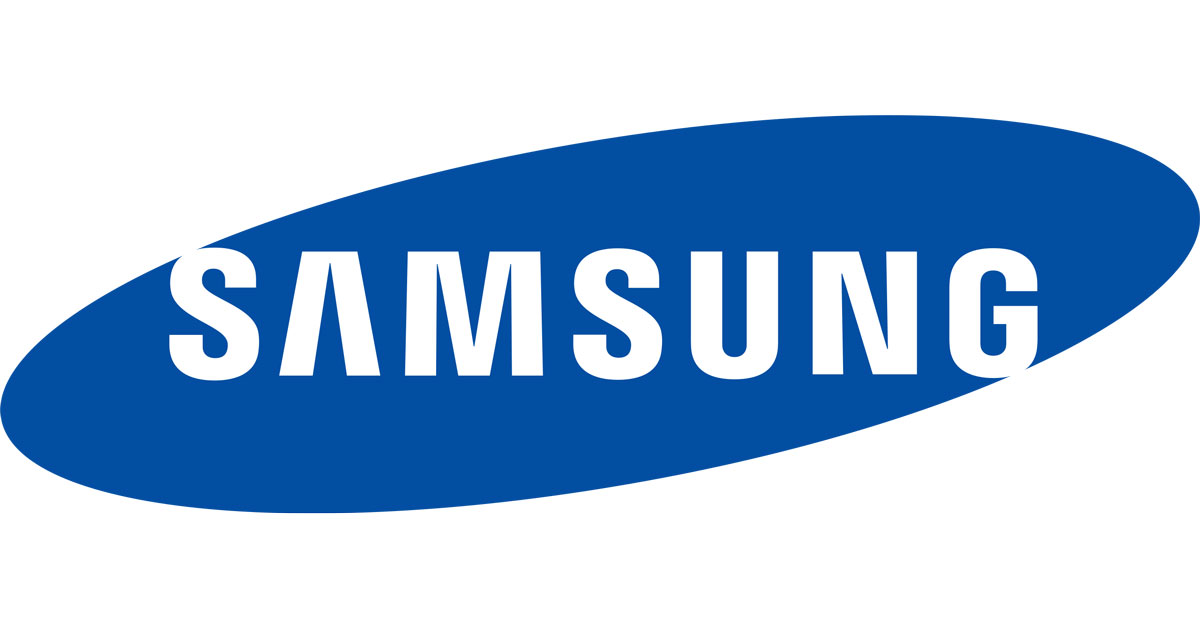 Samsung is all set and charged up for the CES as well and Samsung looks set to unveil a new generation of flat-panel TVs that will be a hybrid between their Quantum Dot displays technology and the OLED technology that is being used by other brands. We expect Samsung to show off a number of new 4K and 8K Neo QLED TVs in CES 2022. We could also get some glimpse or hints on the upcoming Galaxy S22 series.

Read also: TCL might be working on a foldable smartphone that can 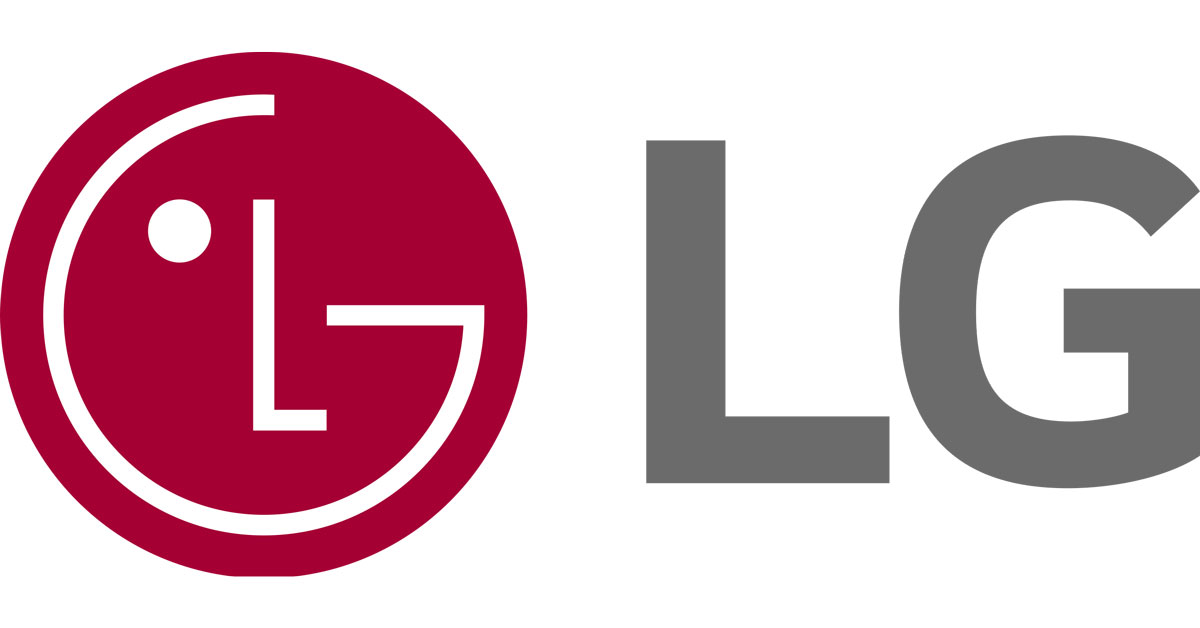 In CES 2022, we could expect a lot of display products from LG with a bunch of AR and VR gadgets. LG will also show up their first ever gaming laptop in CES 2022. The LG 17G90Q with its big 17-inches screen and Nvidia GeForce RTX 3080 Max-Q graphics card. The exciting part is that it has already won a CES 2022 innovation award.

has been a company in CES that surprises everyone with their showcased products. Sometimes they show a concept car and sometimes a dog. This time, we could see some audio products from Sony. We will see some wireless speakers from Sony and a few premium headphones as well. Also, we will see some TVs from Sony, with at least 3 TVs Sony is ready to take on its competitors 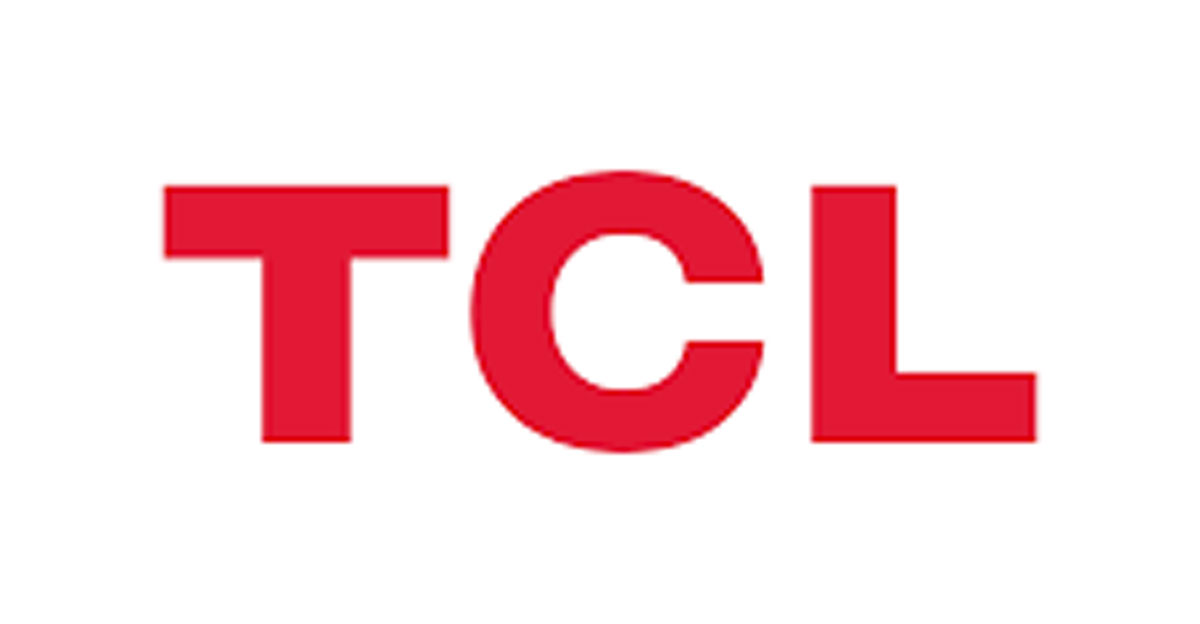 TCL always has some interesting range of TVs, phones, flexible-screen devices, and other gadgets, and this year is no different for TCL. Since the main earning source for TCL is TVs, we could see some new TVs from TCL under the new 6-Series Mini LED TVs. We could also see the TCL 20 series or maybe the TCL 30 range of phones this year. 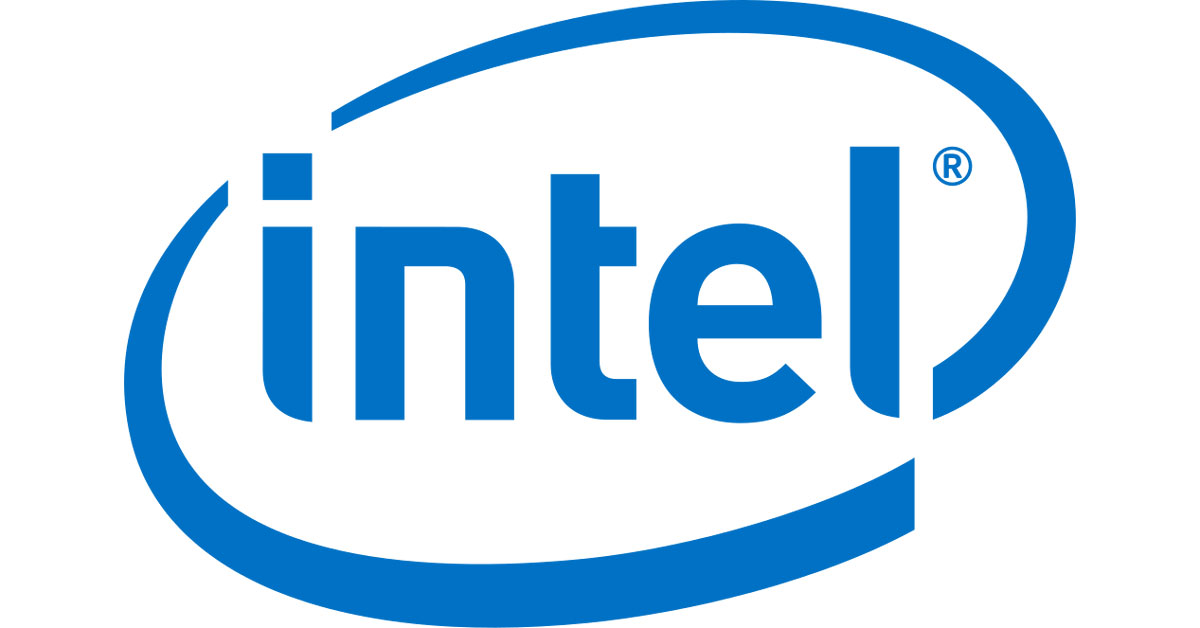 The most interesting announcement that can be expected from Intel at CES is the continuation of new Alder Lake CPUs. The flagship enthusiast silicon might be released in November for high-end CPUs. If the expectation is correct then the upcoming chips from Intel can throw away the powerful Apple M1 chips along with AMD’s Zen 3 chips out of the water. This power will be helpful in regaining the market that the m1 chips captured with the new Macs.

Read also: LG to showcase LG Objet and LG StanbyMe TVs at the CES 2022, reveals the key details ahead of the upcoming event 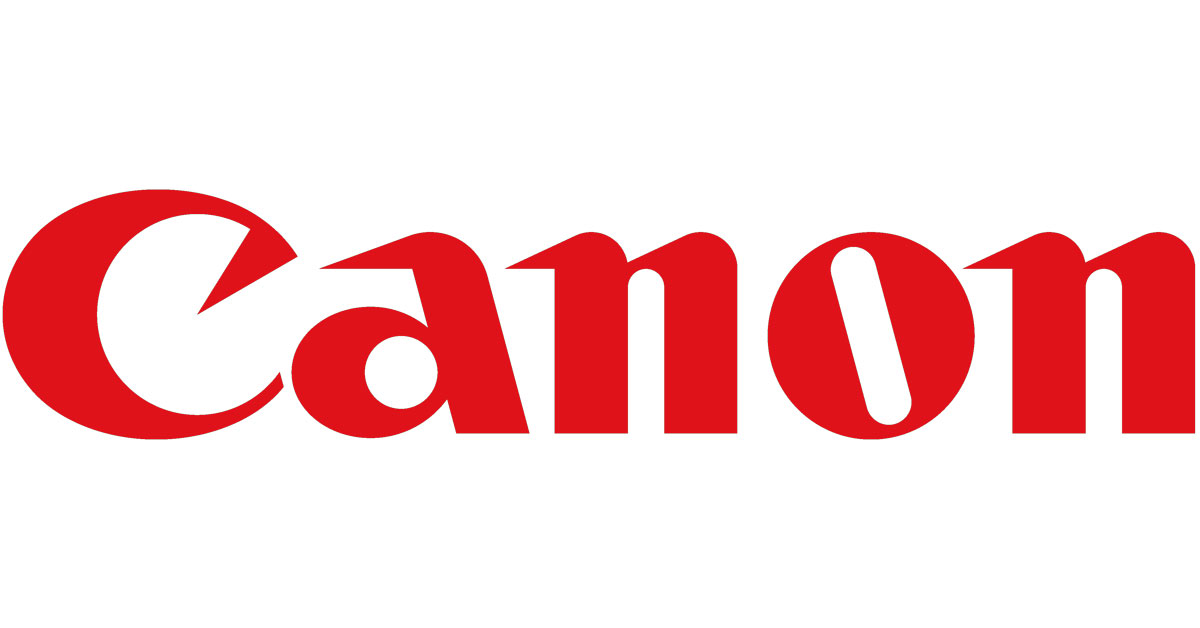 Canon is a very famous camera brand and we can expect some interesting showcases from Canon. One of the main cameras expected to come in early 2022 is the Canon EOS R5c. The camera is expected to be a video-focused version of the already present Canon EOS R5 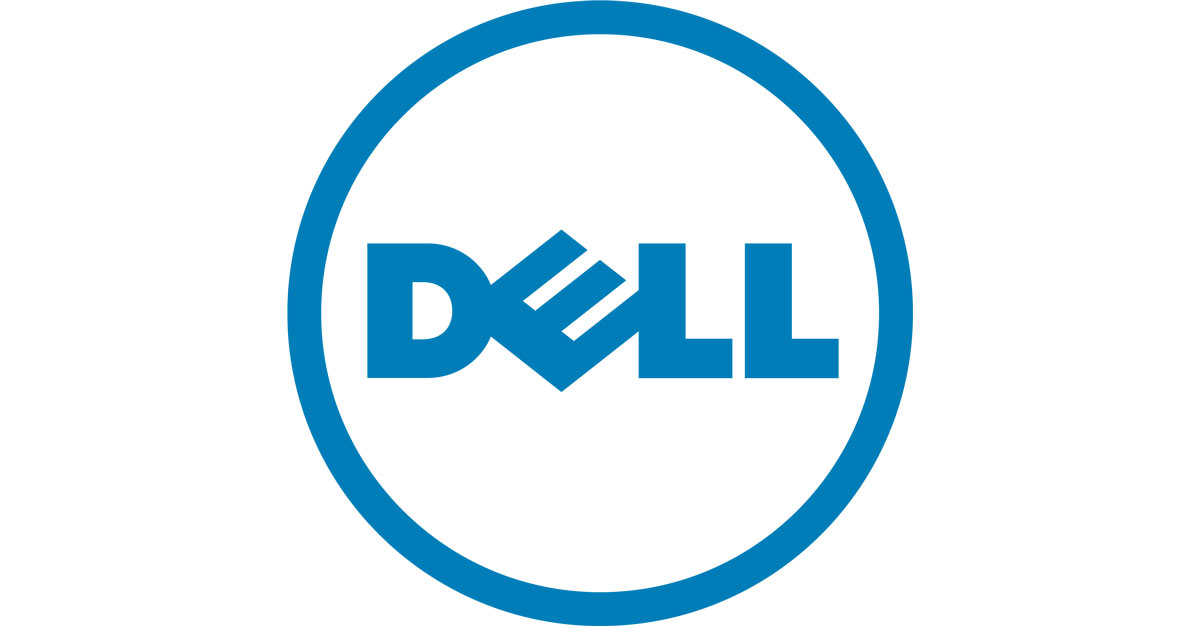 The popular pc maker Dell will also announce some interesting products in the upcoming CES 2022. CES has always been an event where the company showcases their new XPS series so we can expect that this time also we will be seeing some interesting products under the XPS series as well. We could also see Dell is thinking out of the box with their modular laptop concept. So, we can expect some more things from Dell this year. 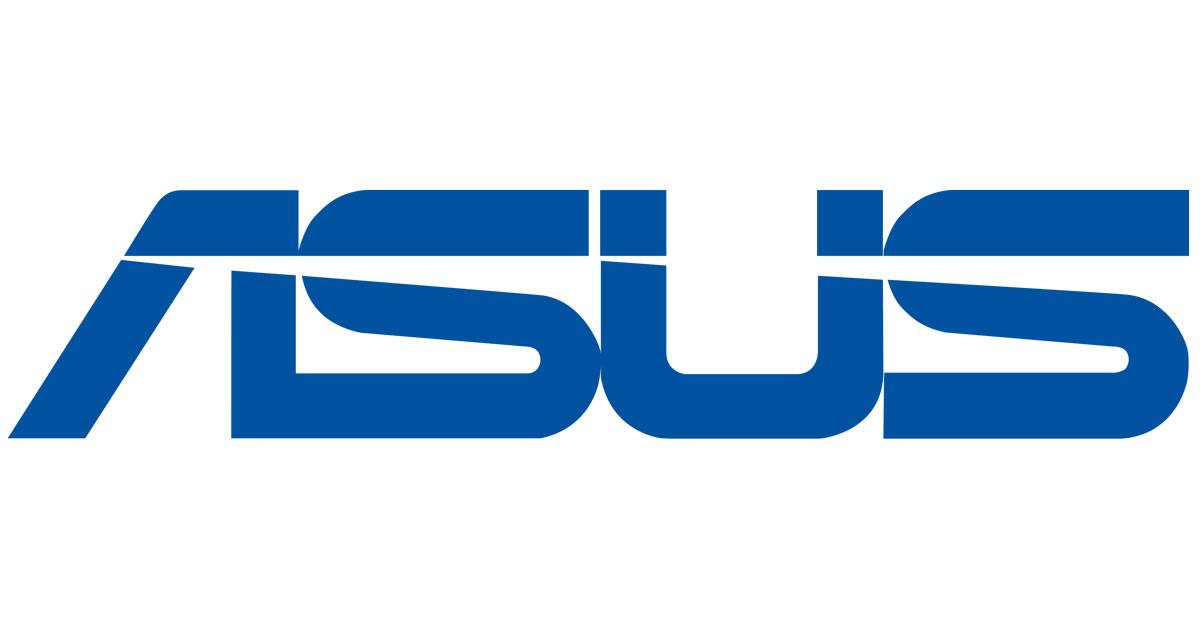 Asus has confirmed that they will be at CES showing their latest creations for gamers, creators, and professionals. Asus has promised “exciting” debuts for devices including laptops, monitors, and other gadgets. We could also see some new products in the ROG lineup of Asus.

Read also: 7 new smartphones that will be launched in the first 3 months of 2022