Many exciting games got released during Gamescom this year and here is everything we know. 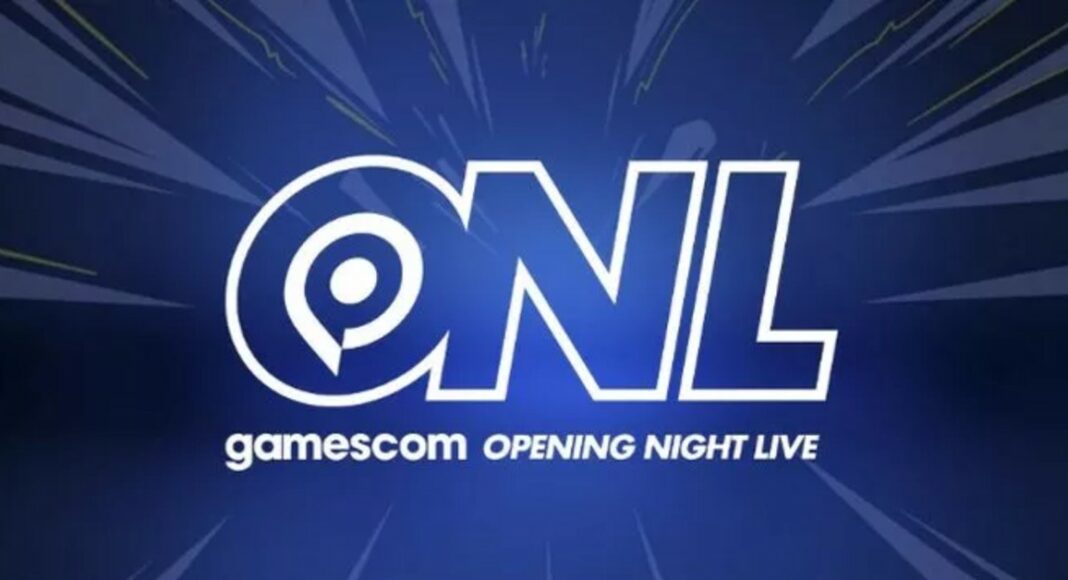 Gamescom this year had some unexpected launches as well as trailers of much-awaited games. Due to the pandemic, many game release dates got delayed, which was a big letdown for many gamers. It was a 2 hours live event that was earlier planned as a hybrid offline and online event but later changed to online only. Many launches including Gamescom awards were on display for viewers. Here are the details of the biggest launches from the event that we are really excited about. 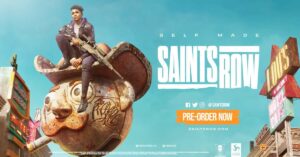 The first game on the list released in Gamescom is Saints Row. Yes, the game had a reputation of being a cheap copy of the GTA series. Later the game changed its tract and it was a game living in a futuristic world with New technology, weapons and superhero-like powers. It is an insane open world game with a good storyline. With the trailer displayed in GamesCom, they teased a short snippet of what the gameplay and graphics of the game will look like. The game is likely to launch on 25th February 2022 and is up for pre-orders. 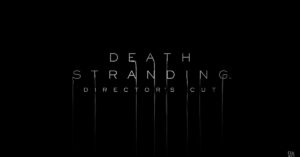 Death Stranding Director’s cut was an exciting release by Kojima productions. It was showcased at Gamescom 2021 at the end of the event. The game was first released in PS4 and later updated to PS5 version with tons of updates like 4K visuals at 60fps performance. The main goal of the game is to deliver cargo from one place to the other.

This may sound boring but the production team made this idea really interesting by adding new fun ways and alien enemies. The game has futuristic weapons which got even better with the recent director’s cut. A multiplayer race mode was also showcased, which was really unexpected. We can race with our fellow mates with the same futuristic vehicles that are already present in the game. If one didn’t like the first game don’t expect much on September 24, 2021 when the game releases. As under the updated shell, it’s the same game with the same concept. 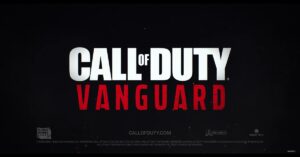 Yet another year and another Call of Duty game. Activision is pushing hard when it comes to new releases, which do not disappoint its loyal players at all. Talking about the new Call of Duty Vanguard, not everyone will like the taste of this game as it is based on World War 2, But there is no denying that it’s one of the most beautiful representations and recreation of the scene. In the trailer, we can see the graphics look really neat and detailed with guns looking on point. It will be released on November 5 and will be available for beta testing for users who pre-book the game.

Read Also: The Union Budget 2021 highlights: What the gadget and tech industry is saying? 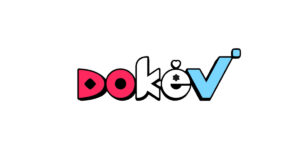 It was an eye-catching announcement of the event. The game was displayed on the opening night of Gamecom. It’s easy to play. To sum up, it is a mix of Pokemon graphics with an open-world game and a pinch of K-pop. The story of the game is that the main character of the game has his own imaginary world in which we do missions and fight imaginary monsters that look cartoonish in a good way. Combined with an exciting open-world scenario and superheroes like power. Even though only the trailer was shown at the event with no launch dates, we are really excited about this game. 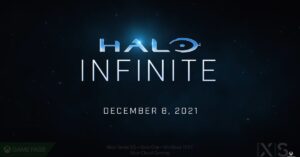 Halo is one of the most awaited series by many gamers. It has been long missing from the radar by Microsoft. But finally, the game was showcased with a beautiful trailer on the opening night. The game revolves around the same concept of us being biologically advanced soldiers named spartans defending our world from monsters and saving others. The launch date was teased by the company as of December 8 2021 with limited edition Xbox Halo edition controllers, which look really neat. For the first time ever the company released its multiplayer version that will be absolutely free for everyone. 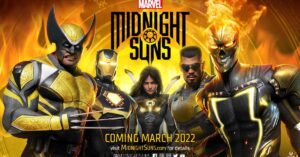 After raking big numbers from its previously released Avenger games, the company is working with Firaxis games for a new tactical RPG. The new game will not only feature the legendary Marvel superheroes but also some exciting X-Men variants as well. The trailer looks really promising but the company had already experienced a blow and needed an extra boost to reunite its reputation. Let’s wait and see what is under its sleeves in March 2022.

The games whose trailers were release but very little about them is knows is kept in this list:

The company showcased the trailer with tons of flagship cars bombing in an open world and looking at the previous generation we can tell the graphics will be gorgeous. We will know more about the game when it is launched in December of 2021.

B. Age of Empire IV

In the trailer, nothing much was mentioned just showcasing how the trebuchet works. Although it follows a legacy of its titles, we can expect a lot from this game as well.

A new gameplay trailer was released for the game and the different citations the player will be facing. Paired with a new fighting style and parkour action, this will be an exciting release.

The game is already delayed a lot but the release date has been finalised by the company as February 18, 2022, on PS4 and PS5.

Delayed since spring 2021 TT games took time to polish this game a lot and will release next around the same time. The game has got new gameplay and will really attract star Wars fans all over the world.

This was the list for the most exciting game releases mentioned during Gamescom live event 2021. It’s really exciting to see that even after struggling with the pandemic, companies are delivering quality products to their consumers and we are not disappointed at all.