How much does it cost to replace the Tesla battery in USA?

Here’s how much it costs to replace the battery of a Tesla vehicle. 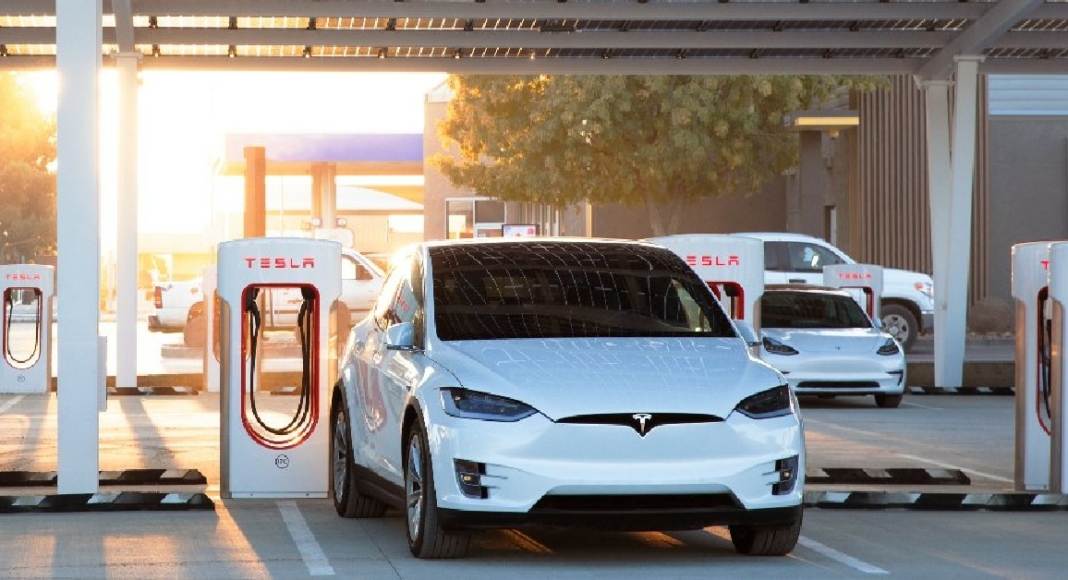 At a time when electric vehicles seem to be the future of transportation, Tesla has already gained a massive advantage over its peers by being way ahead of the curve. Tesla currently owns the largest market share in EVs, and it doesn’t look like its dominance is going to diminish anytime soon. With more buyers switching to electric cars, the first question that comes to everyone’s mind is about the longevity and versatility of the battery in Tesla vehicles. While electric vehicles do not require the level of upkeep that ICE-powered vehicles do, they are not entirely immune to damage. The battery, being the most vital component of an EV, is expected to last the most out of any other part. A lot of users are apprehensive about buying an EV due to the costs that come with replacing the battery. So, in this article, we explain how much it can cost to replace the Tesla battery in USA.

How long does a Tesla battery usually last? 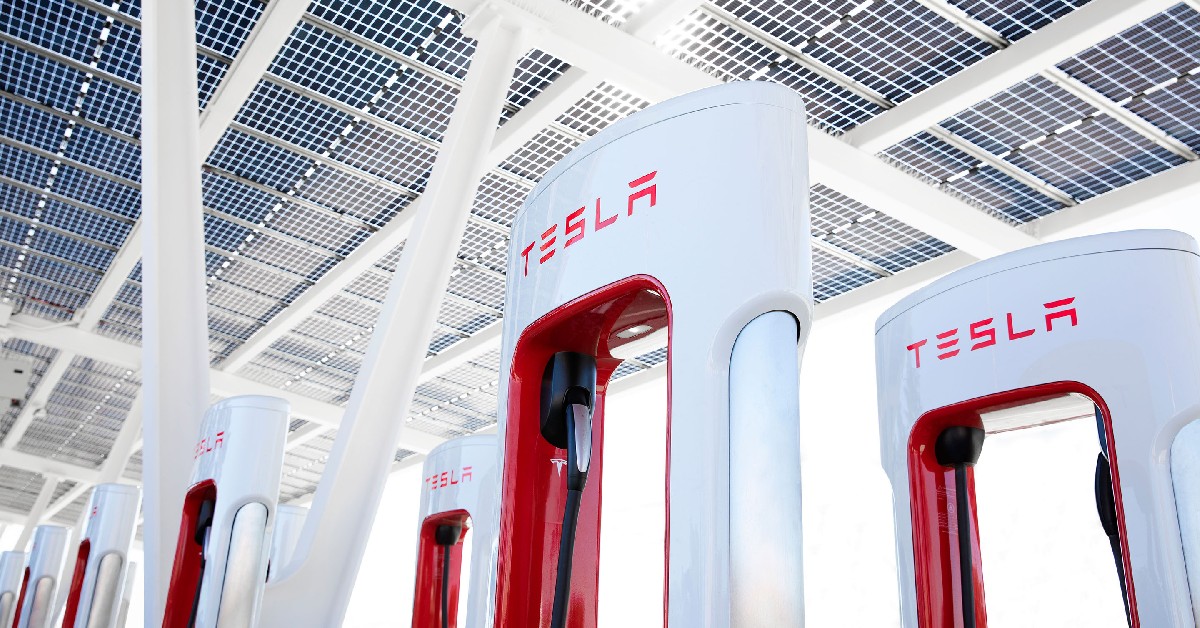 Since the battery pack is the most important component of an EV they are typically built to last a considerable duration of time. Tesla claims that a Model X battery retains 90% of its capacity even after 200,000 miles. Going by the average miles a person drives per year, it would take almost 15 years for your Tesla to reach 200,000 miles. And even then it would function at 90% battery capacity.

All Tesla vehicles come with an extended warranty on their battery pack. All Tesla models come with an 8-year or 150,000-mile warranty, whichever comes first. If the battery fails during this period or loses more than 30% of its capacity, Tesla will either repair or fully replace it.

How much does it cost to replace the Tesla battery? 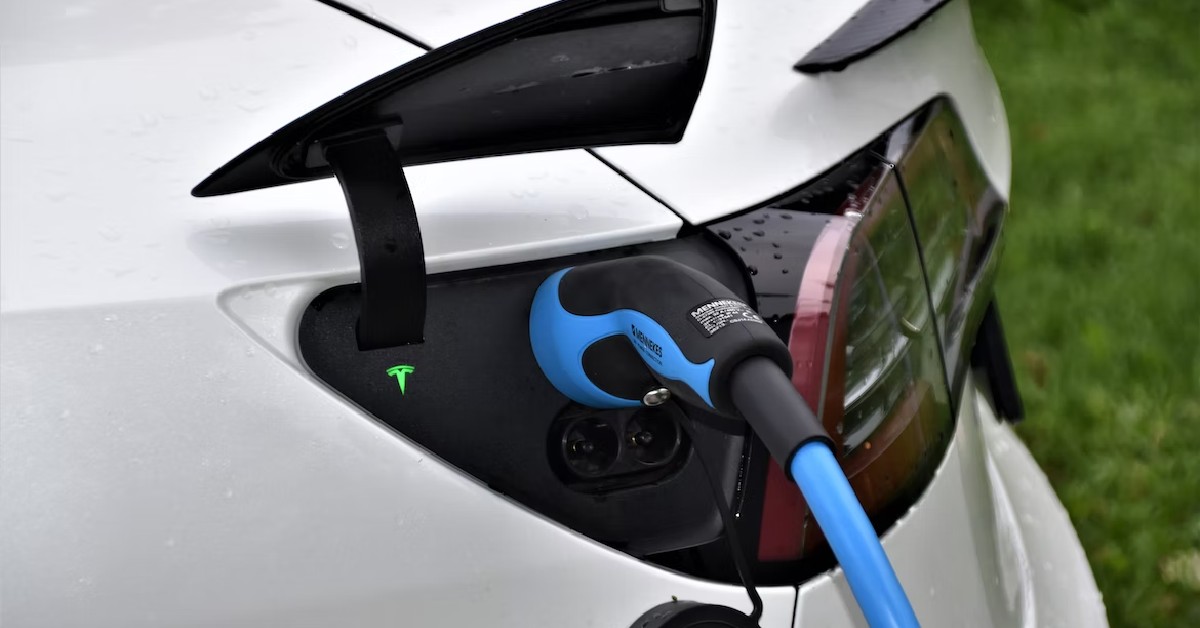 Even though Tesla batteries are built to last, they are not immune to damage. A Tesla battery can still fail due to fuse or voltage problems, or even physical damage from an accident. Even if a single battery module is damaged, the entire battery pack will be affected. If your Tesla has passed the warranty period, then you will have to bear the cost of replacement or repair yourself.

Typically, the cost to replace a Tesla battery can be anywhere between $13,000 and $15,000, excluding labour costs. For Model S, this price could rise up to $20,000. Model 3 and Model X’s batteries are relatively cheaper to replace. Tesla does not reveal the official price list of its batteries so these numbers are based on the reports users have published online.

Apart from the battery cost, you may have to shell out an extra $50-200 for additional replacement parts like wires and connectors. The labour cost is added on top of this and depends upon the time it takes to replace the battery.

Read Also: How to Find a USPS Tracking Number in just a few steps?

Can I replace my Tesla’s batteries at home?

Unless you have received the proper training and have access to the necessary equipment, you cannot replace the Tesla’s batteries at home. Since batteries are high voltage we advise against handling them if you don’t know what you’re doing.

How do I know that my Tesla’s batteries need to be replaced?

If you’ve put some miles on your Tesla and are wondering if it’s time to replace the batteries, here are some of the signs to look out for.

What is the battery life expectancy of a Tesla?

A Tesla’s battery can typically last up to 15 years. Tesla claims that its batteries retain 90% capacity after 200,000 miles.

Utkarsh Joshihttps://www.gadgetbridge.com/
Facebook
Twitter
WhatsApp
Linkedin
ReddIt
Email
Previous articleWhere is and what is the ALT key in a MAC keyboard?
Next articleWill the new iPhone 14 series be more expensive than the iPhone 13?